Peanut Butter Balls and other Cravings of Christmas

By Lindsay Cameron WilsonDecember 16, 2021No Comments 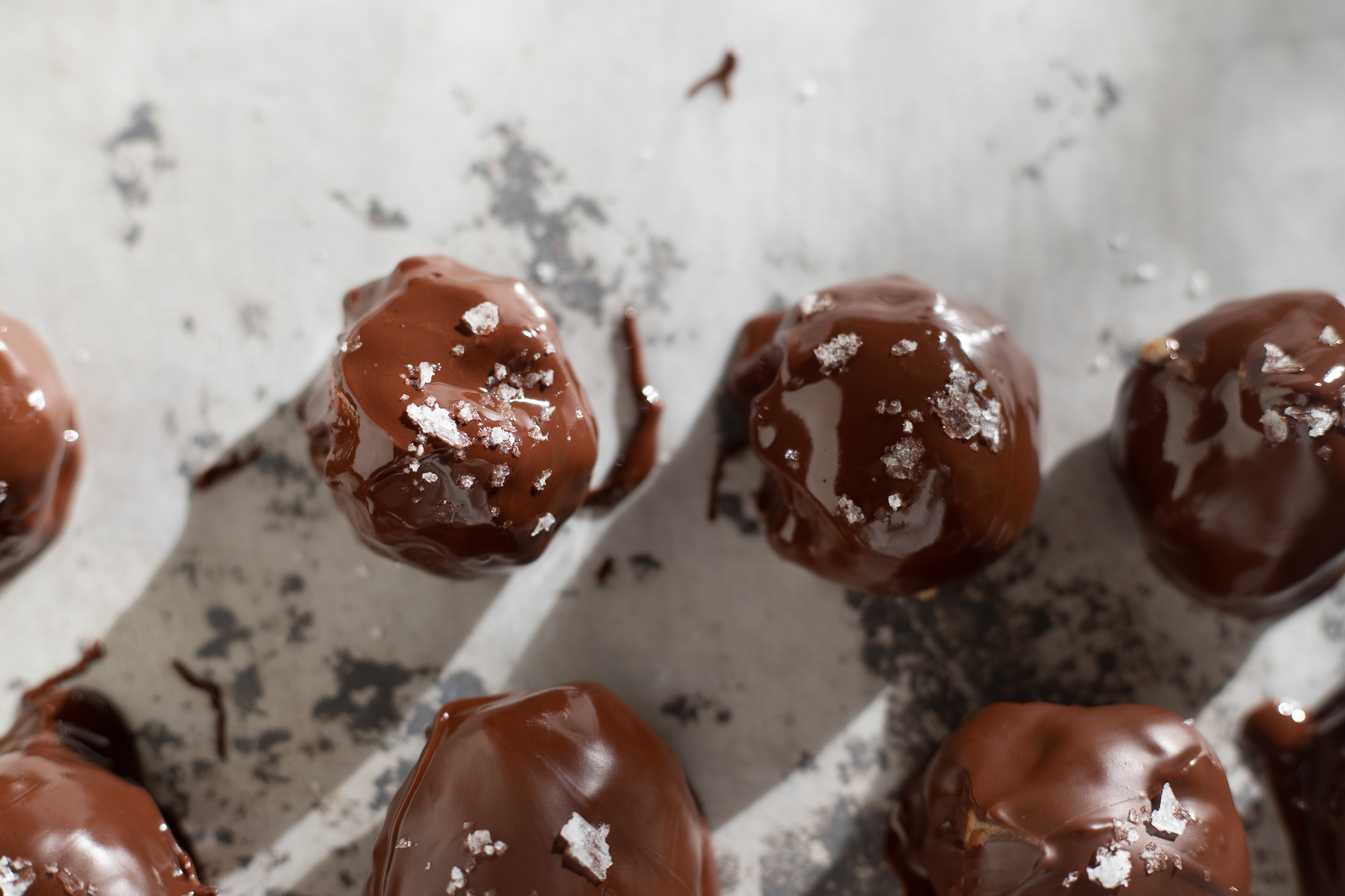 I love wall-to-wall carpeting. The softness under your toes feels so squishy and encompassing. Rugs covered wooden floors throughout most of my house growing up. I had to go elsewhere to experience the lushness of carpet. Paddy’s house was the best. She had a formal living room with a carpet so perfect it looked like a velvet rope could have been strung across the door. I once passed through this imaginary rope, walked into the room then took off my socks to let my feet sink into the pale pink, velvety pile. Paddy gasped. My footprints were visible across the vacuum tracks, proof that someone had entered her mother’s precious, child-free zone. Paddy followed me into the room, dragging a foot behind her, Quasimodo-style, to mimic a vacuum track. Follow my lead, she said. If you drag yourself out, my mom will never know.

I knew at that point I would never possess the commitment required for off-limits, wall-to-wall perfection, but I would always enjoy a carpet moment whenever I had the chance. That’s probably why that Christmas morning in England, curled up on a grey carpet in my pj’s, is still etched in my memory. It was my first Christmas away from my family and my boyfriend (now husband) and I were spending it with his grandparents, Charles and Derry. (Yes Charles from that racy story). Pampas grass stretched from behind the television, a Victorian découpaged screen leaned in front of the electric fireplace, and a small pile of presents sat at the foot of a potted plant.

We had brought presents from the town where we were studying in France – a bottle of Pastis, a block of Savon de Marseille and a box of almond-kissed calisson. Charles had hit the village high street for my present – a dark-denim fanny pack embroidered with tiny red flowers from his friend Diane’s store. And as I sipped Charles’s favourite Marks & Spencer’s luxury instant coffee, Derry handed me a package sent from my parents in Canada. Inside my mom had tucked a small cotton bag filled with sprigs of balsam fir. I buried my face in the sweet, woody fragrance and travelled home – to my sisters, to our Christmas day beach walks, to peanut butter balls …

My grandmother always hosted us on Christmas Eve in her cozy apartment overlooking the Bedford Basin. She hung ornaments from a tall fig tree that stood beside the big picture window, and played Christmas music from a hifi on the shelf against the wall. We would pad across her creamy carpet in stocking feet and curl up, a cluster of cousins spilling off the sofa and onto the carpet below.

Her menu was always the same: fruit punch, tourtière, lasagna for those who didn’t like tourtière, a big green salad and soft rolls. For dessert she brought out her polished silver tray covered with hours of Christmas baking – shortbread, slices of fruitcake, ginger cookies, mincemeat, pinwheels and chocolate covered peanut butter balls. The challenge, every year, was to be the first person to get to that tray. There were eight grandchildren, five adults, a few dogs, and five peanut butter balls. It wasn’t pretty.

Eventually my grandmother caught on. In her final days of hosting, her hifi had become a small CD player. But she still played Frederick Forsythe’s  the Shepherd after dinner, we still listened in stocking feet, curled up on the carpet, but her silver tray was now filled exclusively with chocolate covered peanut butter balls.