The Queen Has Hairy Legs

By Lindsay Cameron WilsonAugust 12, 2016No Comments 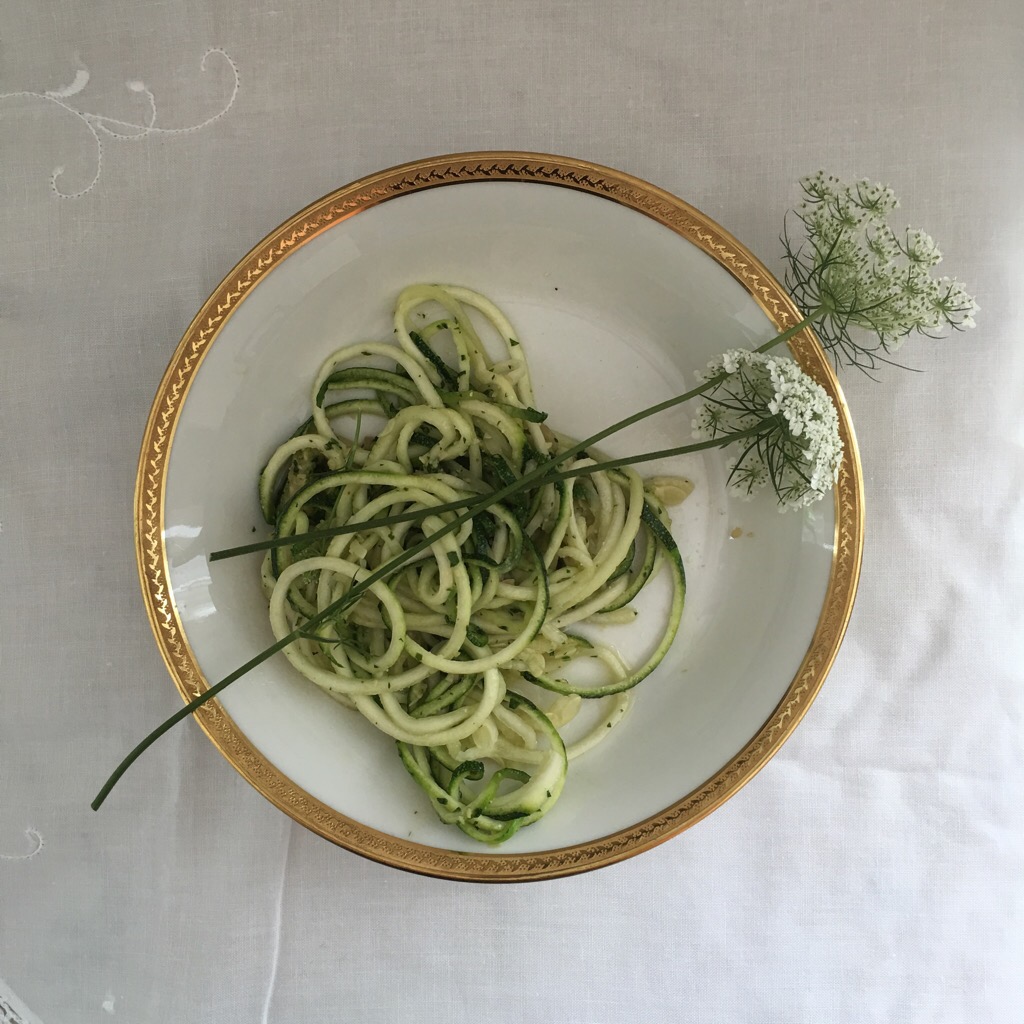 The Queen Has Hairy Legs.
It’s true. If you run your fingers down the base of a stalk of Queen Anne’s Lace, you’ll feel the tiny hairs. They’re important because they differentiate the plant from Poisonous Hemlock, which looks much the same. The former is an edible herb; the latter could kill you.

Queen Anne’s Lace is having a spectacular year. It’s lining roads, ditches, fields, and sidewalks. Queen Anne, they say, was a lace maker. Her doilies are leaving their mark this year, abundantly. Her lace is everywhere.

Queen Anne’s Lace is a biennial herb, meaning it’s a plant that germinates from seed, and spends its first year developing leaves and a tap root. In it’s second year it sends up a flower stalk, produces blooms, sets seed, and then dies.

This is her year.

The spheres of lace sit on top a long (hairy) stalk. The sphere is made up of small clusters of white flowers, and in the centre of some spheres is one small, deep red blossom. Some believe it represents a small drop of blood from Queen Anne’s pricked finger. Others think it’s just a target for pollinators.

At the base of the plant, beneath the ground, is a pale orange tap root much like a carrot. Queen Anne’s Lace is also called Wild Carrot. Of course. The root is full of potassium, as are the blossoms. It even smells like carrot. I’ve read, however, that the root is best eaten before the plant flowers. I’ll try it next year.

In the mean time I’m eating carrots.Tops and all.

I rip off the tops, give them a good wash, blanch them in case they’re bitter, then squeeze out the excess liquid. I put them into my little food processor with a some basil leaves and any other sturdy greens lying around (kale, spinach, parsley). Then I add whatever seeds or nuts I have, a good grating of parmesan cheese, and several cloves of garlic, roughly chopped. I blitz the whole thing together, then add a few glugs of olive oil, until the mixture is nice and wet, but still spoonable. I add lots of sea salt and pepper and give it all a good stir.

I spooned my carrot-top pesto over lightly sauteed spiralized zucchini and topped it off with a little Wild Carrot, otherwise known as Queen Anne’s Lace. Hairy legs and all.