By Lindsay Cameron WilsonAugust 19, 2016No Comments 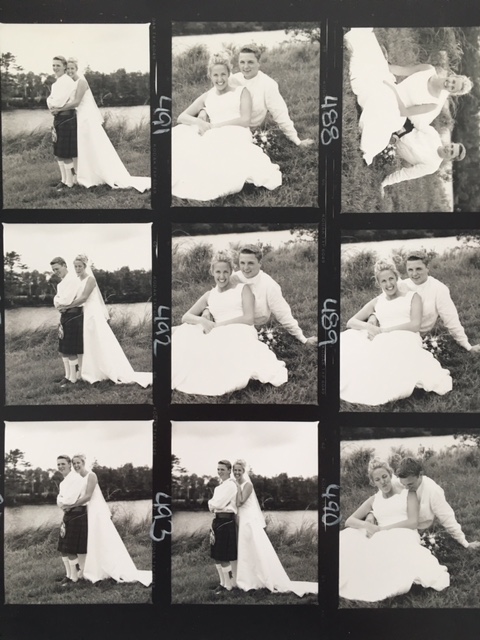 Have you ever experienced this feeling?

I have, on a Tuesday night, while eating pork chops at the kitchen table.

I didn’t realize it at the time. Or the next day. Actually it wasn’t until I was sitting at the Thinkers Lodge, in Pugwash, NS, several months later, that it came to me. I was prompted, but that’s ok. We sometimes need prompting to pull our thoughts and memories to the surface.

The prompting came from the writer, journalist, speaker and teacher Marjorie Simmins. My friend Andrea and I were taking a workshop from Marjorie that day. Andrea had taken one from Marjorie before and loved every second of it. Marjorie reminds you why we write, and why we need to do it more.

The exercise (one of the many that day) was to write in the present tense, in a quick stream of consciousness, the first time we experienced overwhelming love. Then, we were to write the same memory, in the past tense. The difference was powerful. In my case, the past is a more gentle version, less suspenseful, less urgent:

I looked at him across the table, with wine glasses and cups of milk, half eaten plates of pork chops and rice. Kids were talking and falling off their chairs. He was recounting the day, or talking about what we might do tomorrow. My husband, the guy I chose so long ago, when I was young and stupid and unclear of my purpose. But I chose him, thank God. His face, still so kind and young, with just a hint of wrinkles at the eyes and grey above the ears. His smile is kind. He makes me kinder. My heart feels overwhelmed, with love, but also with relief. Relief that I chose him, and he chose me.

Relief. I didn’t know that was inside of me, but it is. A very present tense version of the word.

This weekend is our anniversary. What better time than to share this exercise with you. Perhaps you too have experienced overwhelming love, over pork chops and rice?

I want to hear all about it.