By Lindsay Cameron WilsonOctober 5, 2020No Comments 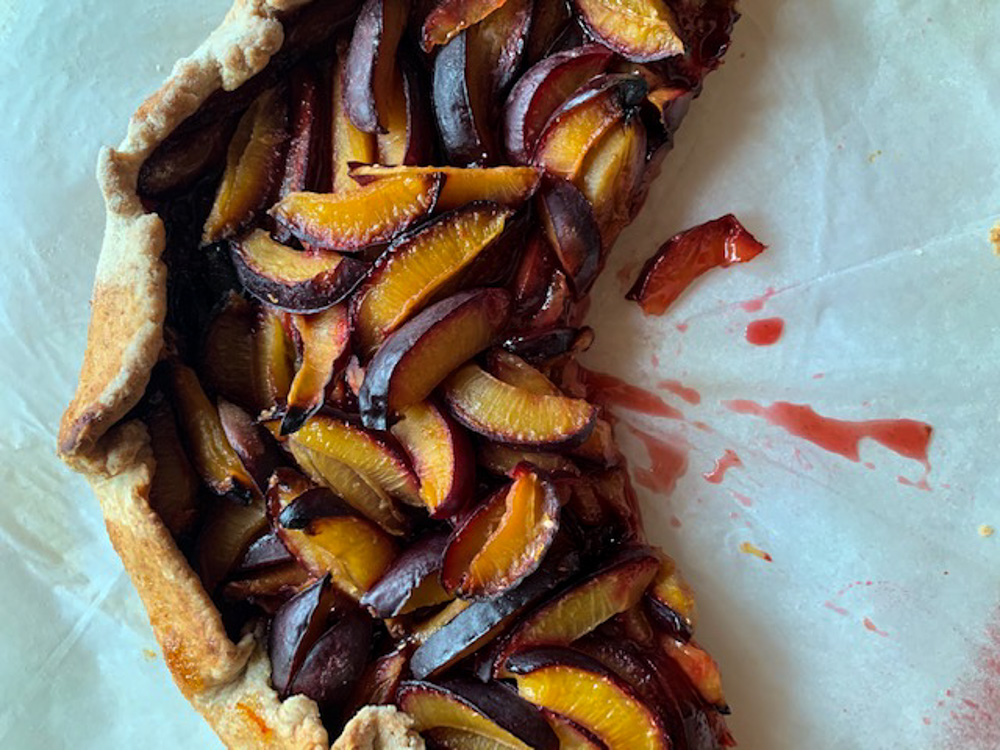 I had something else planned for today: a story about going to a preserve swap, my first. About making jelly from Queen Anne’s Lace for everyone, and taking home mustard pickles, tomato jam, chutney, blueberry maple jam, lemon curd and little squeeze bottles of hot sauce. But instead I’ve been distracted by plums. At the end of the swap, while standing in late afternoon autumn sun, our friend Simon handed out the last of his damson plums left over from the plum butter he had made for all of us. As our host piled her share into the blanket she had wrapped around shoulders, someone recited William Carlos Williams:

The poem is called This is Just to Say – a title that’s an apology, or an explanation of sorts. Some say it’s a poem that explores temptation and guilt. Others say it’s a lovely celebration of life’s simple pleasures.

It reminds me of a story my cousin told me, about a piece of pie she left in the refrigerator for later, protected by a note that read, ‘I licked the crust.’ The next day she found only crust lying on the plate, empty of filling. I imagined the note:

I know you were

A This is Just to Say note.

I brought my stash of plums to my parent’s this week, along with a jar of plum butter. I tipped the plums into a bowl and placed them on the kitchen table. My father, a retired physician, picked one up, beholding the unique oblong shape of the damson, and recited these words:

A prune in a plum in the autumn of its life

but despite its wrinkled complexion

it can give your bowel direction

when constipation is the problem

Another This is Just to Say poem, but this one, written by my father. “An early poem of mine,’ he added, with a twinkle. A celebration of life’s simple pleasures. 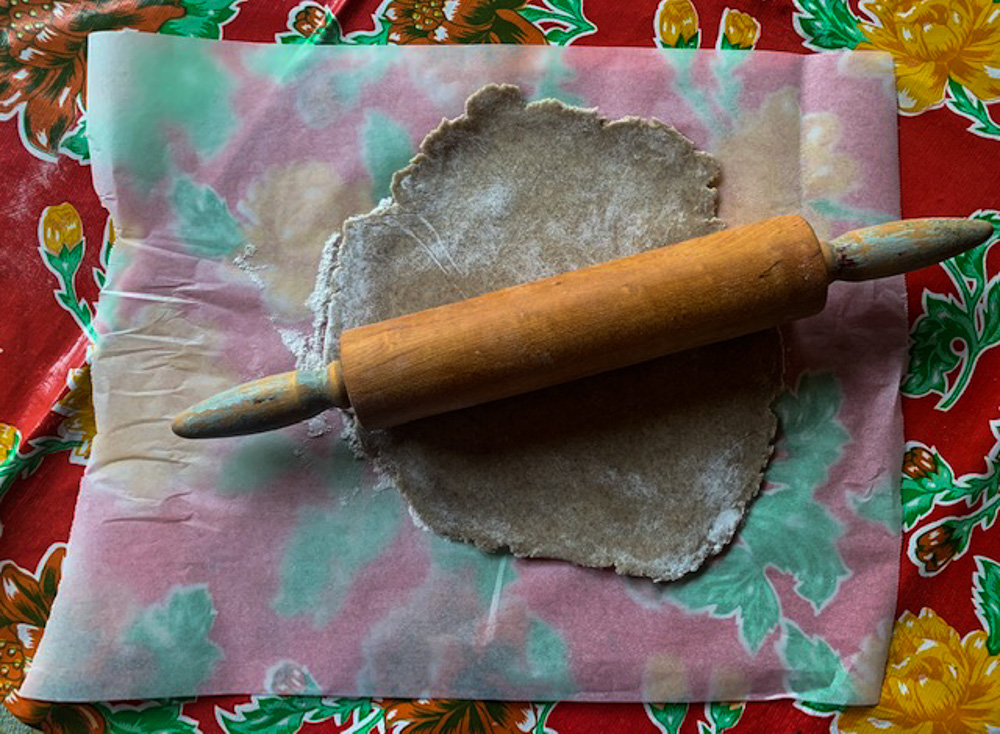 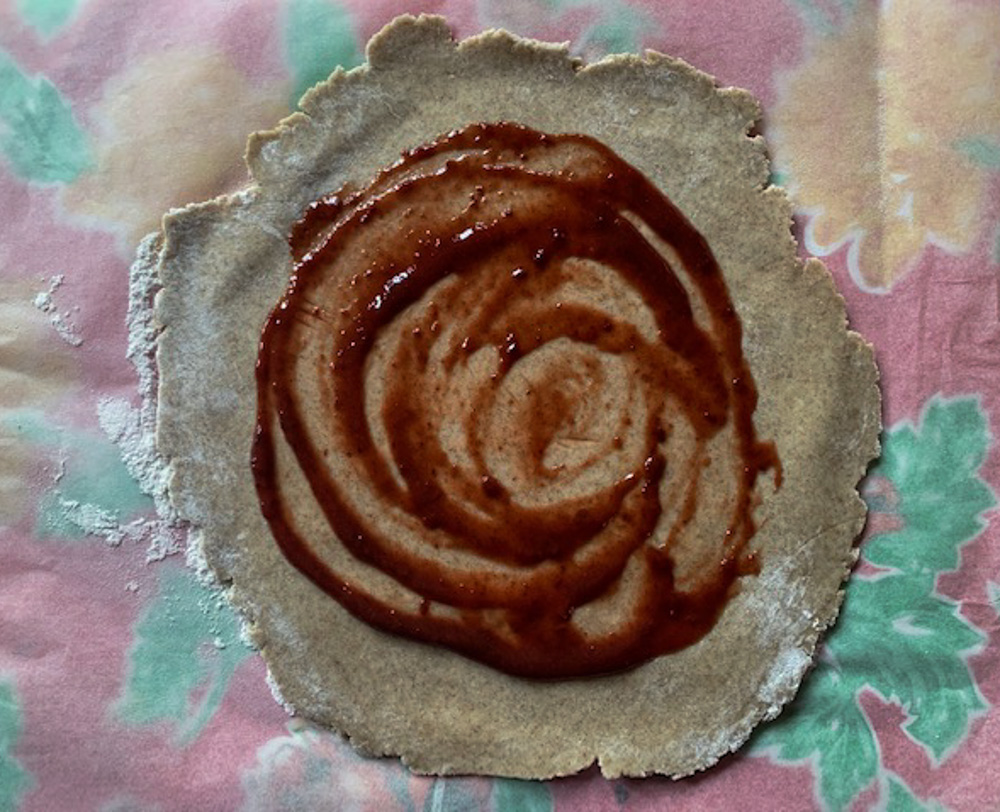 PS – this is what you can do with plums, before they become prunes:

Make a Plum Galette, with Rye Flour and Swirl of Plum Butter.

This recipe is a patchwork of internet inpiration, inspired by my stash of plums and the rye flour picked up at Birdies Bread Co. en route to my parent’s house.

I began with this recipe for a rustic rye pastry, intended for a galette. For the filling, I swirled a few spoonfools of my plum butter (recipe to come, but in the meantime, this one looks good) on to the pastry. I then tossed 2 cups of pitted and sliced plums with the zest and juice of 1 lemon, 2 teaspoons of corn starch, a pinch of salt and 1/4 cup brown sugar and spooned the mixture over the plum butter. I folded the pastry over the edge of the filling and brushed the edges with marmelade, because that’s what my mother had on hand. Any preserve, jam or jelly will work, as long as it has a translucent quality.

I slid the galette, on parchment, onto a cookie sheet, and baked it for 30 minutes at 400F. The recipe said to bake it for much longer, but this seemed right.

I’d recommend serving this galette with a big spoonful of ice cream, dolloped right into the middle – we wished we had. If there are any leftovers, lick the crust and the plums, just in case.