By Lindsay Cameron WilsonAugust 30, 2019No Comments 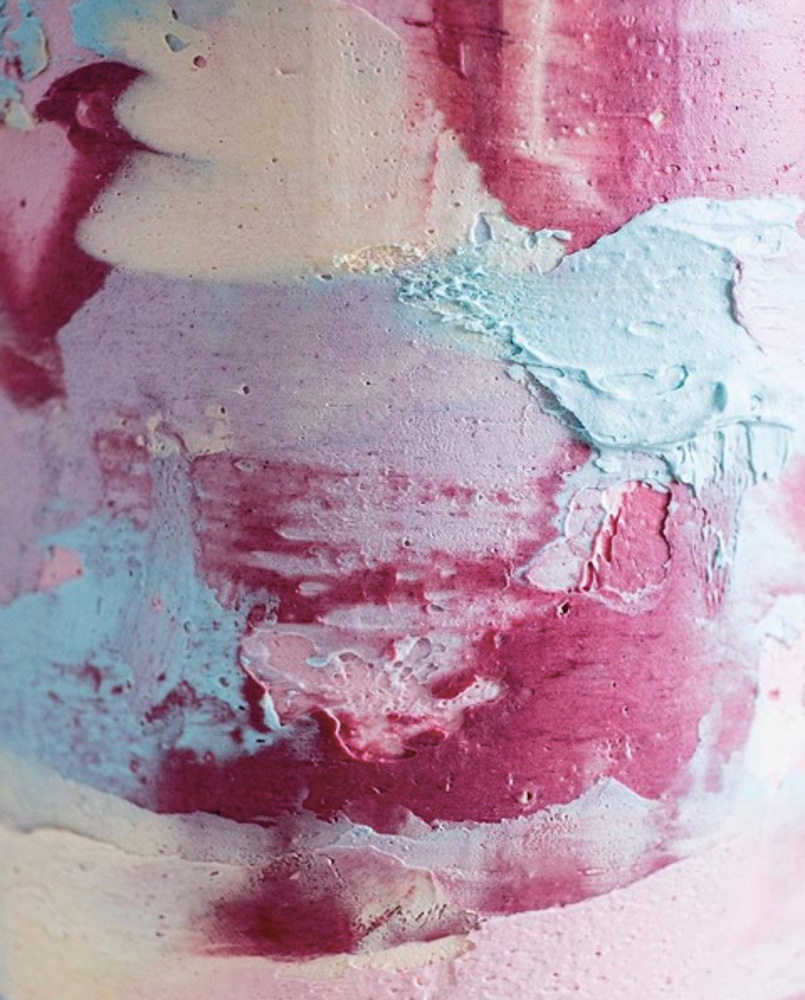 There was a time when I tried to be a certain kind of parent. The kind that stays up late on December 24th to build a train table for a four year old. The kind that carves chocolate cake into a WWII trench and tosses plastic solders into ditches. The kind that recruits a kid from down the street to fact-check the accuracy of a cake in the shape of the Death Star.

We’ve all been there. My sister Lee remembers folding (too much) beetroot juice into icing to avoid fake food colouring. The result was an earthy, inedible cake, the perfect shade of blush. She called our grandmother to tell her about the disaster.

“Oh I remember that feeling,” laughed Grammy. “When your mom was about ten, she presented me with a picture of a cake from the Ladies’ Home Journal. She wanted that exact cake for her birthday – a merry-go-round, complete with elaborate piping and edible flowers, presented on a spinning cake stand. I stayed up late into the night making that cake. The next morning I found your mother in the kitchen, face scrunched and magazine in hand, comparing the two. She didn’t approve.”

Our mother says she barely remembers that moment, but she does know that parenting doesn’t come with a lot of thank you’s.

“Until later,” she added. She wished she could thank her mother for that cake, made in the heat of the summer on her precious summer holiday.

It’s how it goes.

My latest podcast episode is all about cake as a medium for memory. Everyone has a cake memory, whether it’s a bedazzled sheet cake from the grocery store, or a multi-tiered wedding cake. The effort, the sweetness, the disappointments and the joy. It’s in there, in all of us.

The image above is a cake made by Marianne Pfeffer, my guest on the episode. This cake is a tribute to the South African group Die Antwoord’s song Baby’s on Fire. The video is a juxtaposition of the dusty dry heat of South Africa and a singer dressed in pastel. The cake captures the singer, with her yellow booty shorts and turquoise crop top, with icing meant to mimic the plaster walls where the video is set.

But I see Moon Mist ice cream… I’m in a parking lot in Scotsburn, outside the diner across the street from the Scotsburn ice cream factory. We’re on the way to the cottage, and we stop here every time. My dad orders Grape Nut and I scrunch my nose. What a Dad flavour. I have a kiddie cone, full of Moon Mist.

“It would have to be my birthday cake as a child back in Australia. About a month before, right after Christmas ended, I would start the long and important process of going through the Australian Women’s Weekly Birthday Cookbook. Not only did I have to decide which cake, I would also have to then convince my mother if wasn’t too hard to create. One year I had a football stadium cake. The cake was the highlight of memorable birthday parties, something I loved best about my childhood.” – @kristin_reinhard

Here’s Kristin and the famous football stadium cake. She’s a mother now. Perhaps she was thankful then, but like my mother said, she’s so thankful now.

PS Don’t mess with memories. I learned this when I tried to make an ‘adult cake’ for my son’s twelfth birthday. You can read about that disaster here.