How often do you do it?

By Lindsay Cameron WilsonAugust 21, 2018No Comments 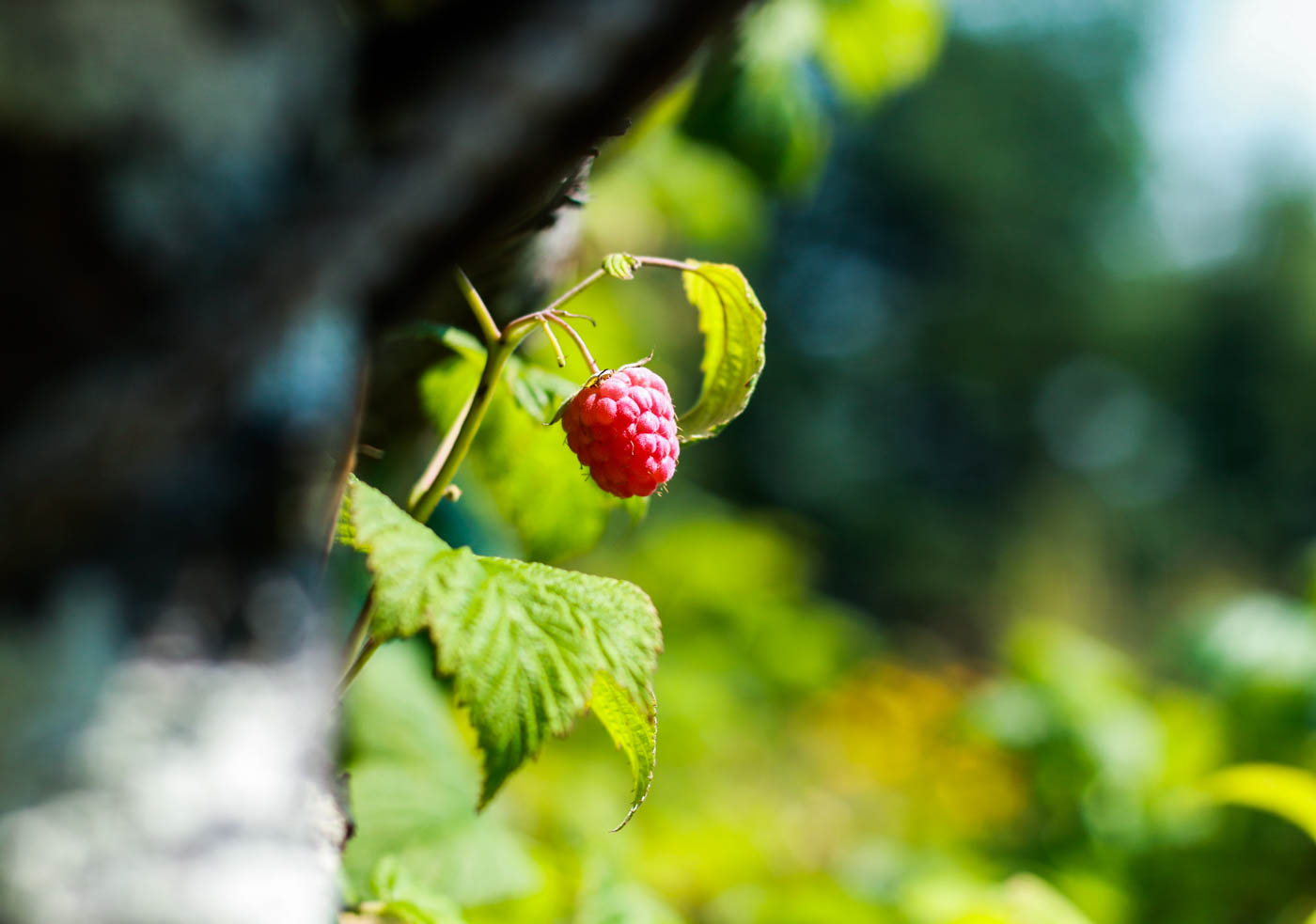 How often do you do it?

Today we picked raspberries from a neighbour’s garden. Their raspberry canes twist and turn up and over wooden fencing that’s held them in place for generations. There are so many they just can’t keep up. They are raspberried out.

So we picked under the mid-day sun. It’s been 30 degrees for many days now. I could feel the sunspots willing their way through my sun-screened hands. But we had to make hay while the sun shone, as they say. Guests were coming for dinner and pie was on the menu.

I got the giggles mid-pick. The most embarrassing conversation in the history of conversations popped into my head, and it kept repeating itself, making me laugh about the same thing, over and over.

Maybe it was the hot sun that sparked this memory, maybe it was the location. We’re in Chester, a place I visit often now that my mother-in-law has bought a home here. But the memory comes from when I used to come when the boys were small, when we would visit our friends Martha and Gillian (who conveniently are cousins and shared a family cottage in Chester). This was when we all lived in far flung places around the world. But sometimes, when the stars aligned, we’d all be in Nova Scotia at the same time so we’d get together, usually on their deck, with beer, a barbecue, and tired babies trying to sleep in make-shift beds inside. It was bliss.

On one such nights, I was chatting with Martha’s husband Gregor. I remember leaning against the grey cottage, two life-sized folk art statues of a bride and groom stood beside us. Gregor, like my husband James, was working in banking at the time. They both worked like typical young bankers – all day, all evening, and most often through the weekend. But Gregor was training for a marathon, while James was so tired he could barely talk over breakfast let alone go for a run. He was thin, he was stressed, and I was worried. James’s father had died of a heart attack just the year before; his boss died of the same thing that summer. But Gregor seemed to be successfully balancing work and health. So I peppered him with questions on his life as a runner and a banker:

How often?
At lunch?
After dinner?
Do you enjoy it?
Do you wear ear phones?
What do you listen to?

I went on and on. If I could just capture Gregor’s schedule, his methods, perhaps I could surreptitiously spark some joy in my husband’s life as well.

But there was a problem. Through the music and laughter on the deck, Gregor thought I was asking about his sex life with Martha, not his running schedule. Imagine these questions now:

How often?
At lunch?
After dinner?
Do you enjoy it?
Do you wear ear phones?
What do you listen to?

Gregor winced as he answered each question. I remember how he rubbed the back of his neck while looking up at the sky. How he nervously laughed as he tried to politely reply with lines like, “sometimes at lunch, I guess, if I’m lucky….” I can’t remember what finally broke the divergent paths. Perhaps it was when I asked,

After the big day, will you still do it?

That was too much. OF COURSE, he shouted, exasperated. We want more kids!

When the penny dropped I laughed so hard I fell off the side of the deck.

As I picked raspberries and the giggles slowly subsided, I thought about what this moment was really all about –

How lovely it is to pick berries in the sun so your mind can wander?
The beauty of laughing so hard a tear falls into your raspberries?
The memory of a time in early marriage when you truly thought you could fix another person, through proxy?
Or perhaps it was a celebration of good, deep chats at parties. How to not settle for conversations on the weather, or gossip about people you have in common. Go right into the rhythm of life.

Then laugh at yourself. Always.

In a large bowl sift together:

Add to the bowl:

Pull the ingredients together with your hands then roll out on a lightly floured surface into a 11 inch /  28 cm circle. Pat dough gently into the pan, cutting away any extra pieces and reserve for later. It will feel a little like patting cookie dough. That’s ok.

Chill the dough-lined pan in the refrigerator while making the filling.

In a saucepan combine:

Stir over medium heat until sugar is dissolved. Heat until boiling, stirring often, then reduce heat and add 1/2 tsp vanilla.

In a small cup, combine:

Mix well and pour mixture into boiling raspberry mixture. Stir 4 minutes over medium heat until ‘thicker’. Remove pan from heat and add 1 tbsp butter. Mix until melted. Stir in remaining cup of raspberries and spoon mixture over the chilled dough-lined tart pan. Sometimes Lee will decorate the top with leftover bits of dough. There have been hearts, Olympic rings and most recently, a sail boat. Go wild 😉

Bake tart for 30 minutes, or until crust is golden and cooked through. When cool, gently pop base from pan and serve. (I have made this tart in a pie plate before, and there was no ‘popping’ out of the pan… each piece was messier than the next, but still delicious!)

Tart can be made in advance – it only gets better as it sits.