By Lindsay Cameron WilsonNovember 29, 2016No Comments 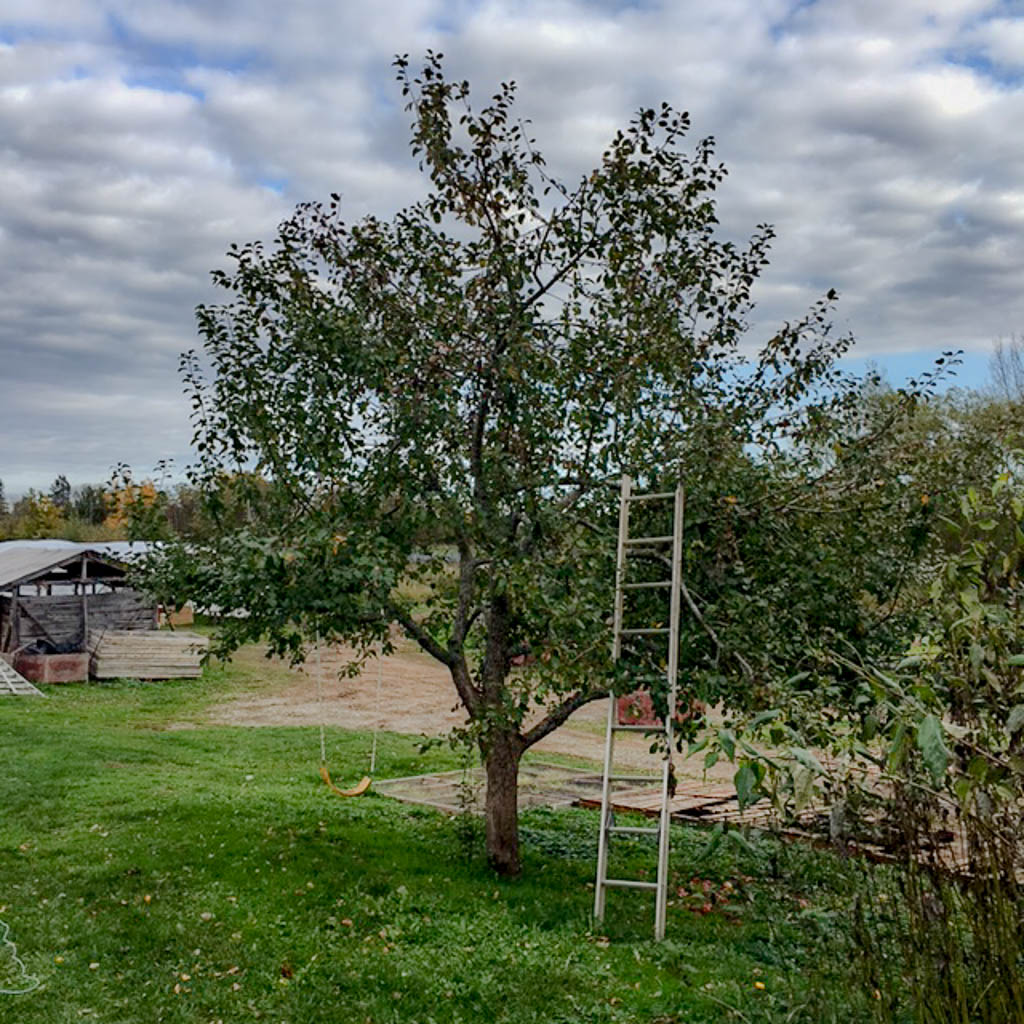 “It’s late fall here in Nova Scotia – the days are shorter, and the nights are long. It’s cold and crisp outside, like a good apple. If you pass an orchard, which is easy to do in this part of the world, you’ll see rows of apple trees, leaves still on for now, but the apples are gone. Bus loads of kids on field trips have come and gone. Families have already spent their weekends running between the trees, picking apples, taking pictures. Anything remaining has been harvested, sold, exported, stored for the winter. All that’s left are the rejects, lying in the grass beneath the trees, waiting for animals to find them.” 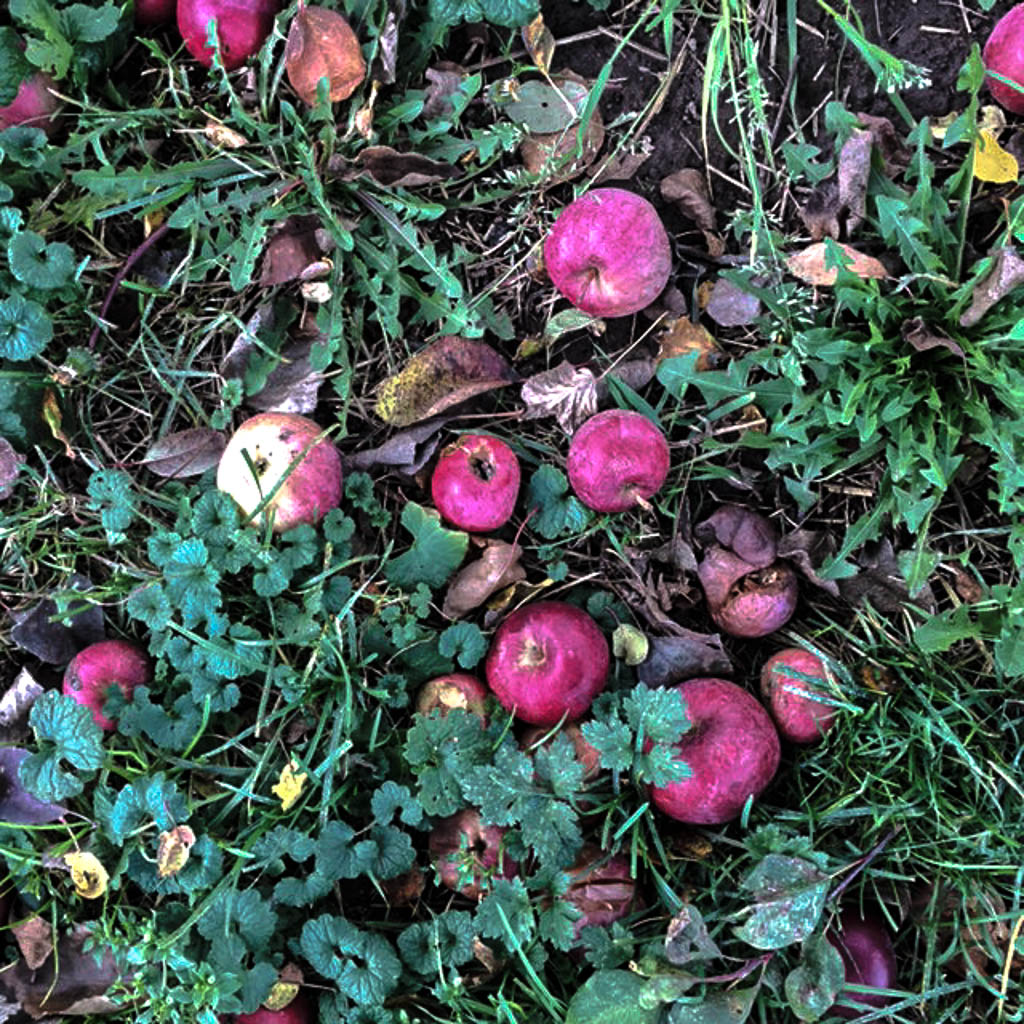 Episode 13 is devoted to the apple. It’s a selfish choice; I pick them, dream about growing them, I cook with them, but really, do I know them? Not really. So I took myself to apple school, using a curriculum I patched together myself. I met with a farmer and a chef. I read recipes and dove into history books. I wrapped myself around the science of good soil. And, I got cooking – I made apple butter.

“To make apple butter, follow the apple sauce flow – it’s really more of a flow than a recipe – but instead of cinnamon and cloves, this time around I spooned a tsp of rooibos chai tea leaves into a loose leaf tea ball, and tossed it into the early stages of the sauce. I have to say it was a stroke of genius. The recipe doesn’t make a lot – I have two small glass mason jars of apple butter to show for my afternoon. but a little goes a long way… and those chai flavours… it’s so good.”

The episode also explores the notion of Hygge – a Danish word that roughly translates as ‘coziness’. The winter is just ahead, and here in Nova Scotia, that means dark evening are in the horizon. It’s time to embrace hygge. Make some apple butter. Curl up. Light the fire. Perhaps burn some apple wood. It’ll take us through until spring.

We also touch on:

Hope you enjoy it.