End of the day rituals

By Lindsay Cameron WilsonJanuary 10, 2018No Comments 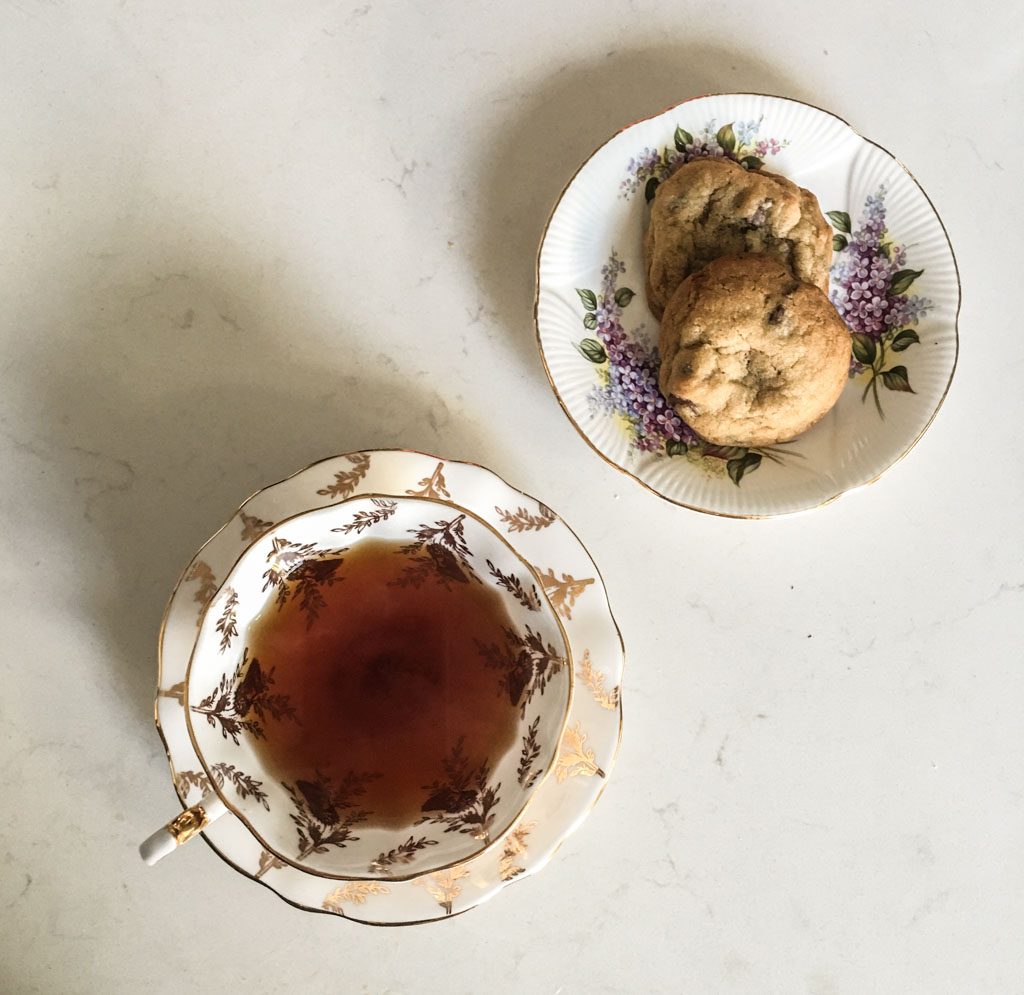 This is the time of year for goals. A new calendar. A juicing regime. A fresh start.

This year, with a nudge from my friend Misty, I’m choosing just one word to spark goals for 2018. It’s not a particularly sexy word, but it works for me. The word is discipline.

But I’ve learned over the years that structure in my life breeds creativity. When I wake up and exercise, the whole day flows smoothly like a snake of cascading dominos. When I meal plan I save money and have more time to help with homework. When I map out my work in a calendar, my creative juices flow. It’s the balance of the day that I love – the work, the leisure. The rush, the saunter. The hunger, the feed. We need both in order to thrive, and thriving, I’ve learned, comes from discipline.

I spent the week between Christmas and New Years at my parent’s home in Sherbrooke Village this year. My father is a patchy sleeper. When he wakes up in the night, he writes. One night this essay about his father came to him. He had comfort on his mind, transition from work to home, rush to leisure, cold to warmth. I think in a way these notions are also about discipline. Discipline masquerades as routine, but I think the former comes first and the latter follows. It’s my vision (chocolate chip instead of arrowroots ) for 2018.

I asked my dad if I could share his essay here, and he said yes.

The Importance of Slippers

During my formative years our father parked his Chev Bel Air in a
little garage at the end of our driveway. It was used for “outings” and the
rest of the time we all walked where we had to go which was pretty easy
to do in the town where I grew up.

Every day my father walked home from work and for some reason
the season I remember best was late November. It would be dark by the
time he arrived home and with only a few cursory greetings he would take
off his overshoes, overcoat and hat at the back door. His next stop would
be the ample porch at the rarely used front door where he would stow his
outer clothing. From there he would head straight for the bedroom where
he would remove his shoes and put on a pair of comfy slippers. This was
the signal that all the cares of his work day were now behind him and he
was ready to relax. He would come out to the den, get a fire going in the
fireplace, sit down in his recliner chair and help his dog , Mr. Sinclair , up
beside him. Mr. Sinclair’s day had been busy as well. He regularly
attended school with my father where he sat in on his chemistry classes
and various meetings. At meetings his bushy eyebrows were very
authoritative and if there was a hint of repetition or boredom during the
meeting he would fall asleep.

When Mr. Sinclair and my father arrived at a comfortable balance on the chair
my father would stretch his feet out, not
on the little shelf of the recliner but on a large homely stool. The stool was
made of four sturdy pine posts with an uncomplicated design. My father
prided himself on his practical carpentry. His friend Mr. Tutty liked to point
out his furniture was a sharp contrast to the vilas maple furniture in the
rest of the room. This never phased my father, a tease was a compliment
as far as he was concerned. The stool , however, did have a special
feature. It was upholstered by my mother. My father
would place his comfy slipped feet right in the middle of the comfortably
upholstered stool and his face would take on a beatific glow as he thought
about his summer garden and awaited his cup of tea and just two
arrowroot cookies, so as not to “spoil his appetite for supper”.

I’m curious – what daily rhythms help you to thrive? What’s your word for 2018? Do you eat arrowroot cookies with your tea?!