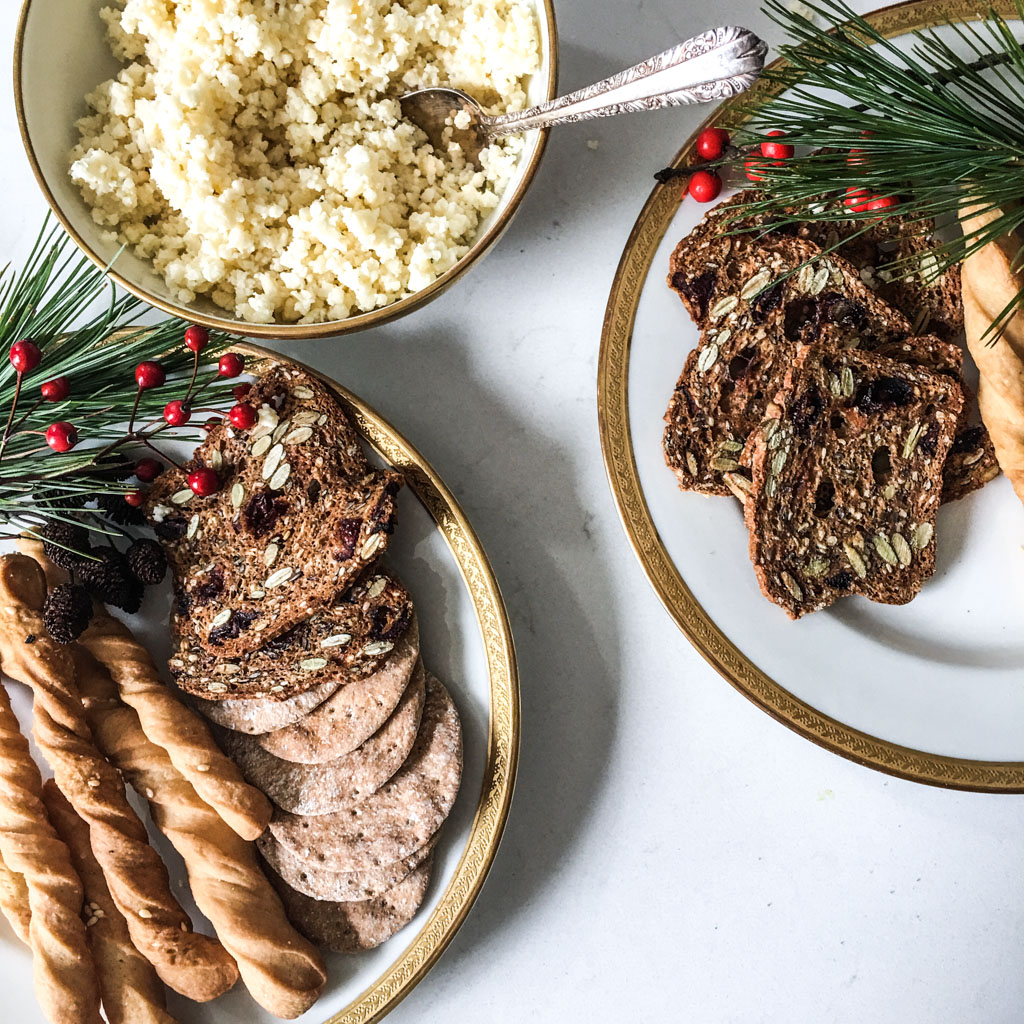 I have two quotes to share with you: one from my cousin Claire Cameron, author of The Last Neanderthal. The other is from Chef Jacques Pépin, the French turned American octogenarian culinary legend.

I know, what disparate sources.

Claire’s comes from a piece in the Globe & Mail. She was asked, along with her fellow Roger’s Trust Fiction Prize nominees, if there was a book or some other work that revolutionized the way she considers storytelling?

Her response, as recoded in my little notebook reads:

“My enduring love of Swiss Chalet dipping sauce taught me to follow my instincts and trust my tastes. They are never wrong.”

I recorded Jacques Pépin’s quote at Devour, the international food film festival that takes place every year here in Nova Scotia. The festival screened Jacques Pépin: The Art of Craft, a documentary that tells his story, from a boy growing up outside of Lyon, cooking from the age of ten (!) through twenty in kitchens of Paris until he left for the United States to seek his fame and fortune. Any viewer of PBS knows he found fame in front of the camera cooking with Julia Child, and of course there were many kitchens, TV sets and culinary adventures in between.

After the screening M. Pépin answered questions from the audience. He was gentle, funny and wise. When asked what advice he would give to aspiring chefs, he calmly said,

“You don’t have to torture yourself to be different. You are different.”

The common thread between Claire et Jacque, I suppose, is what Nietzsche calls ‘a long obedience in the same direction’. M. Pépin peeled carrots in a dark corner of a kitchen for ten long years before anyone called him a chef. Claire wakes daily in the dark, pops on noise cancelling earphones and writes for hours before she treats herself to a bowl of granola. They’re just doing, and have done, the work. Trusting in the outcome, trusting in themselves.

They’re not trying to be different. They are different; we all are. They trust that.

I thought about these quotes, scribbled back to back in my little notebook, as I rummaged through a drawer in my fridge today. I was wrestling with my podcast script – would it be fresh and original? Would listeners laugh when I laugh? Would they turn it off? And what could I possibly do with all these random bits of cheese in the cheese drawer, leftover from a party? Smoked, herbed, cheddar. Cumin. Jacques Pepin hates waste. Claire loves uncomplicated flavour.

That’s when I remembered a recipe from Julia Turshen’s book Small Victories. (Remember Julia from episode 20? ) It’s for Fromage Fort, a recipe she learned from Jacques Pépin while watching him as a teenager on PBS. He blended bits of leftover cheese in a food processor with some garlic, white wine, butter and a pinch or salt until smooth. Julia spreads it on crackers, apples or a piece of baguette. She substitutes it for sliced cheese in her grilled cheese sandwiches. “So rich and so good,” says Julia.

So I blended all the bits together with garlic, white wine, butter and a pinch of salt. I created a pretty spread of crackers with a touch of Christmas cheer. I spooned my fromage fort onto a cracker.
It was delicious – sharp and full of personality – but the texture wasn’t smooth; it was more like couscous, to be honest. I suppose creaminess depends on the softness of your cheese selection. I considered starting again. Deleting this image. Tossing it all out. But then I remembered Claire’s words – trust your tastes. And then Jacques’ – I am different. And that’s ok.

—–
Fromage Fort – based on Julia Turshen’s recipe from Small Victories

1 clove garlic, peeled and chopped
1 cup chopped random bits of cheese
2 tablespoons white wine
1 tablespoon butter, at room temperature
pinch of salt – this will depend on saltiness of the cheeses used
cracked pepper

Drop the garlic into a food processor and blend until finely chopped. Add cheese, white wine, butter, salt and pepper and blend until smooth.* Use as a spread on crackers, bread, apple slices, or as a filling in grilled cheese sandwiches.

*Or the texture of couscous. It’s just as tasty.