By Lindsay Cameron WilsonOctober 1, 2021No Comments 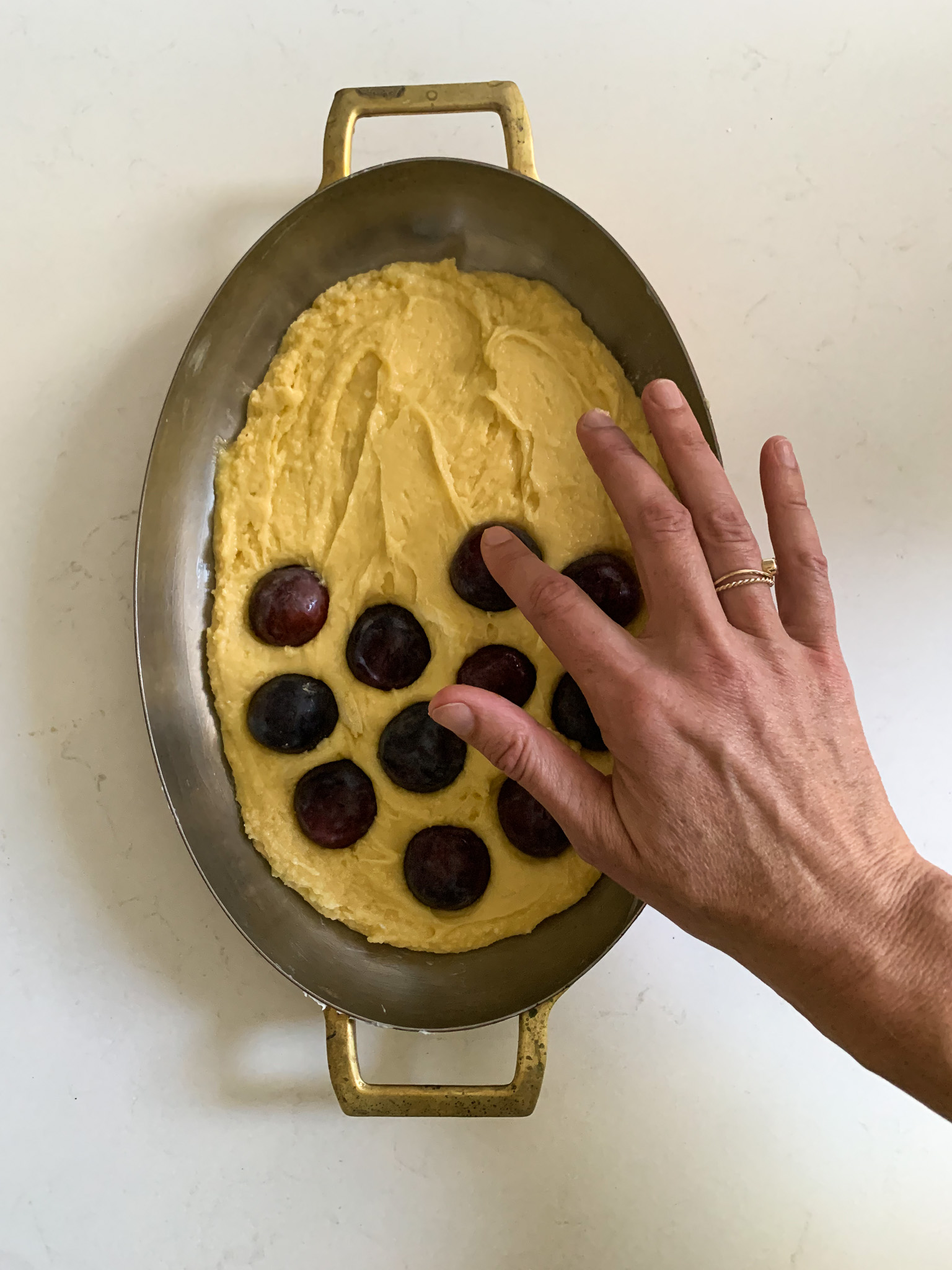 I’m pushing plums into cake batter while my fifteen year old son is out getting a perm. When you stop laughing, imagine how satisfying it is for me to sink little purple orbs beneath a sweet surface knowing that within the hour, I’ll be back in the 80’s, eating cake.

In late September of 1983 the New York Times food reporter Marian Burros posted a recipe for a plum torte. It ran at the bottom of a newsy list of food discoveries around the city – it was a casual thought, a simple solution for what to do with the small, purple plums available this time of year. That recipe, posted below, went on to become the most requested recipe The New York Times has ever printed. The paper featured it every year for the following seven years, upon request, until it was finally printed in 1989 with perforated lines above, encouraging readers to please rip it out and laminate it. Enough is enough.

In 1983 my mom got a perm. I remember that day clearly, standing in our oak kitchen with the plum wallpaper striped with honey-coloured vines. She was in a pink and white jersey jumpsuit belted at the waist, with a page torn from a magazine in her hand featuring a woman with soft, curly hair. Later that evening she returned with a hopeful, questioning face, her hair smelling like rotten eggs and looking too much like Bruno from Fame.

He arrived home, forlorn, just as the cake was coming out of the oven. The curls were weak, more kinks really, and had cost him 5.5 worth of lawns. He took a fork out of the drawer and tucked into the cake. The New York Times calls this recipe Purple Plum Torte, but it’s a cake. A cake loved for its simplicity, its familiarity, and its ability to bend and stretch with time. Cranberries work instead of plums, as do peaches and blueberries. I’ve substituted cardamon when I didn’t have cinnamon. I’ve used whole wheat flour. I’ve cooked it in a frying pan, and as pictured, an oval dish. Cooking times vary; trust that it’s ready when it begins to smell like a cake.

He didn’t look like his inspiration picture. Sometimes, that’s a good thing. 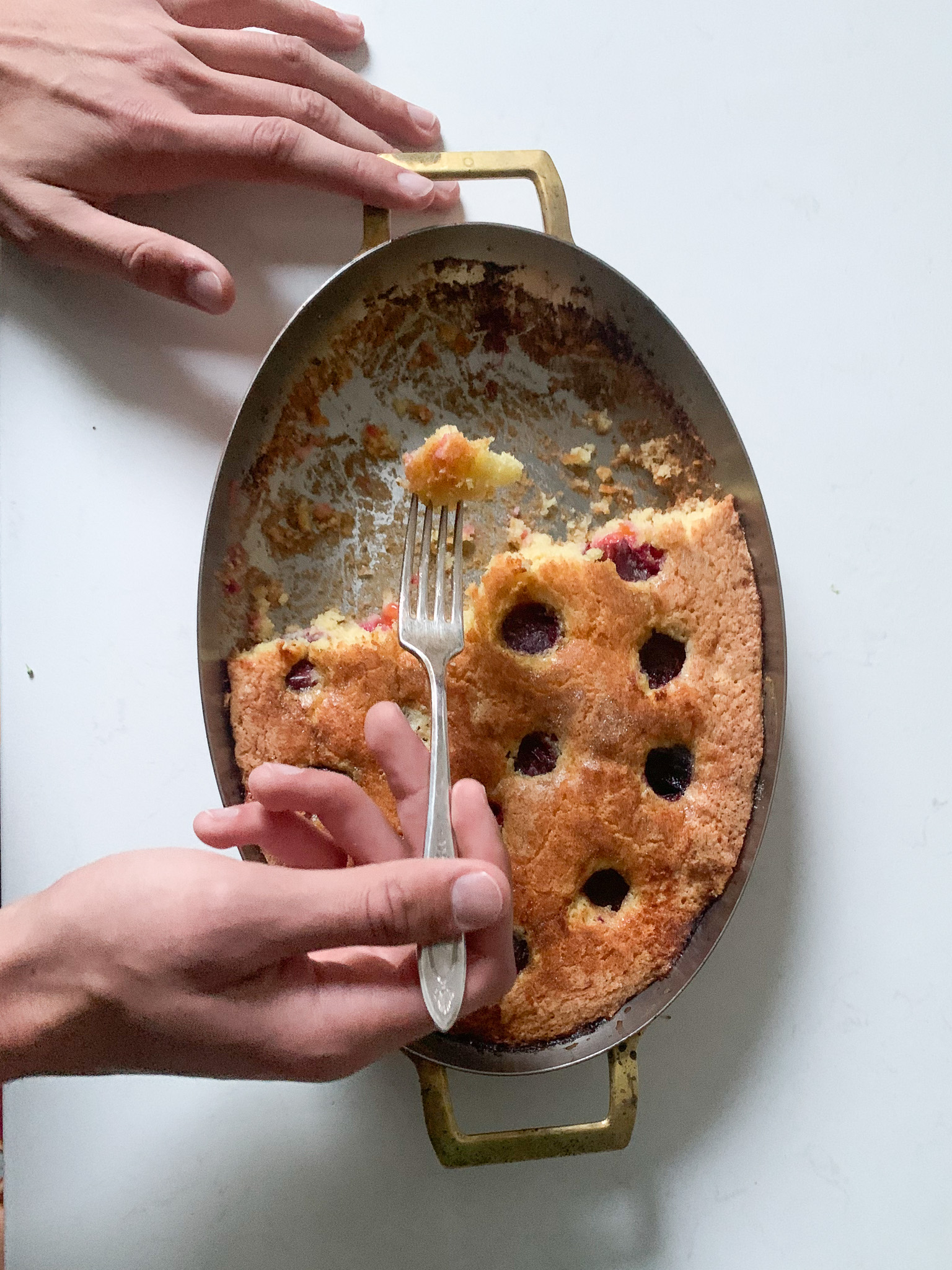 “Here is a recipe that shows off the little purple plums that are the current best buy to their best advantage.

2.* Cream sugar and butter until light in color.

3.* Sift flour with baking powder and salt to taste. Add with eggs to sugar-butter mixture.

4.* Spoon mixture into 9-inch springform pan. Cover top of batter with plum halves, skin side up. Sprinkle with sugar and lemon juice, adjusting to tartness of fruit. Sprinkle with cinnamon. 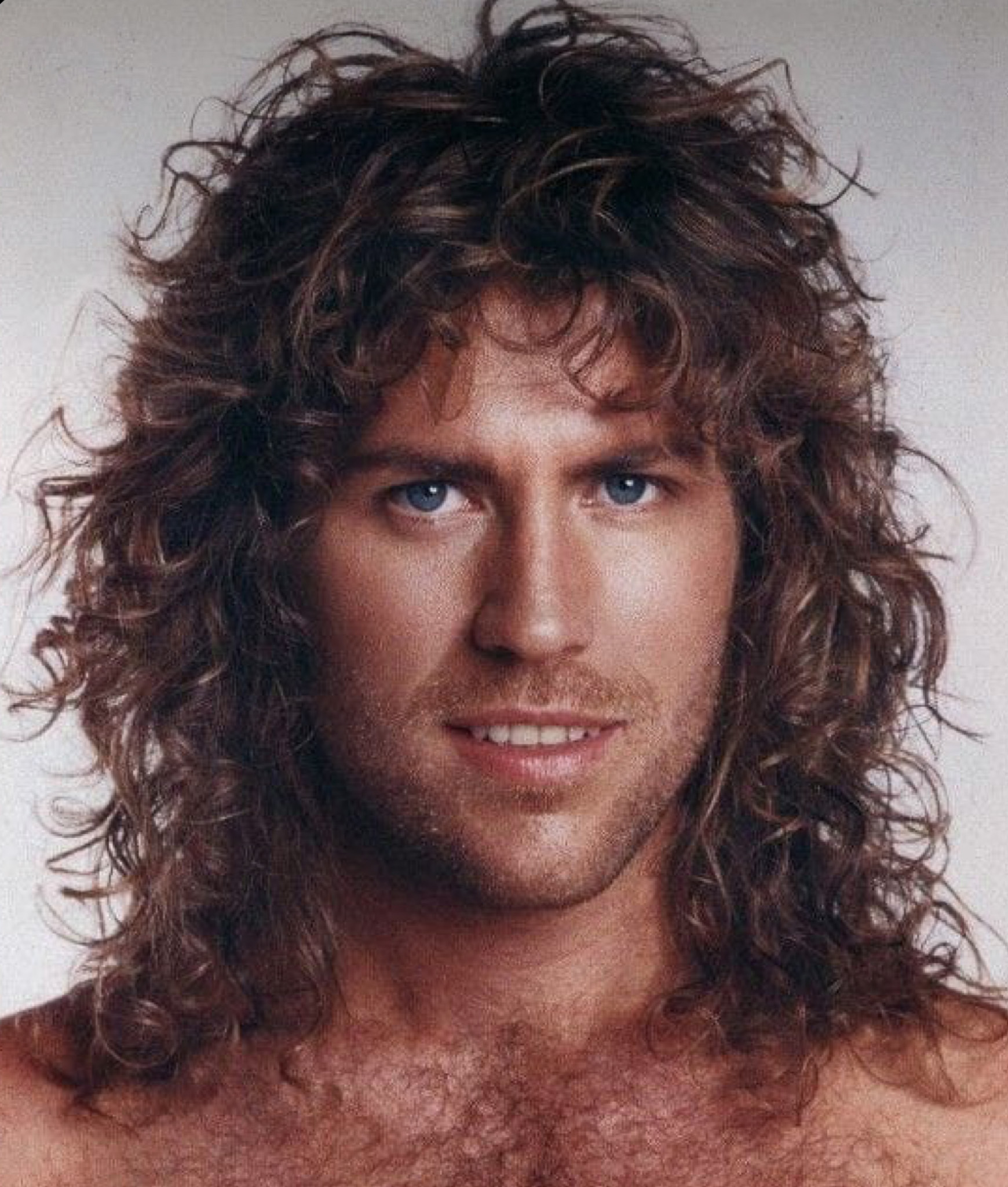