By Lindsay Cameron WilsonFebruary 21, 2018No Comments 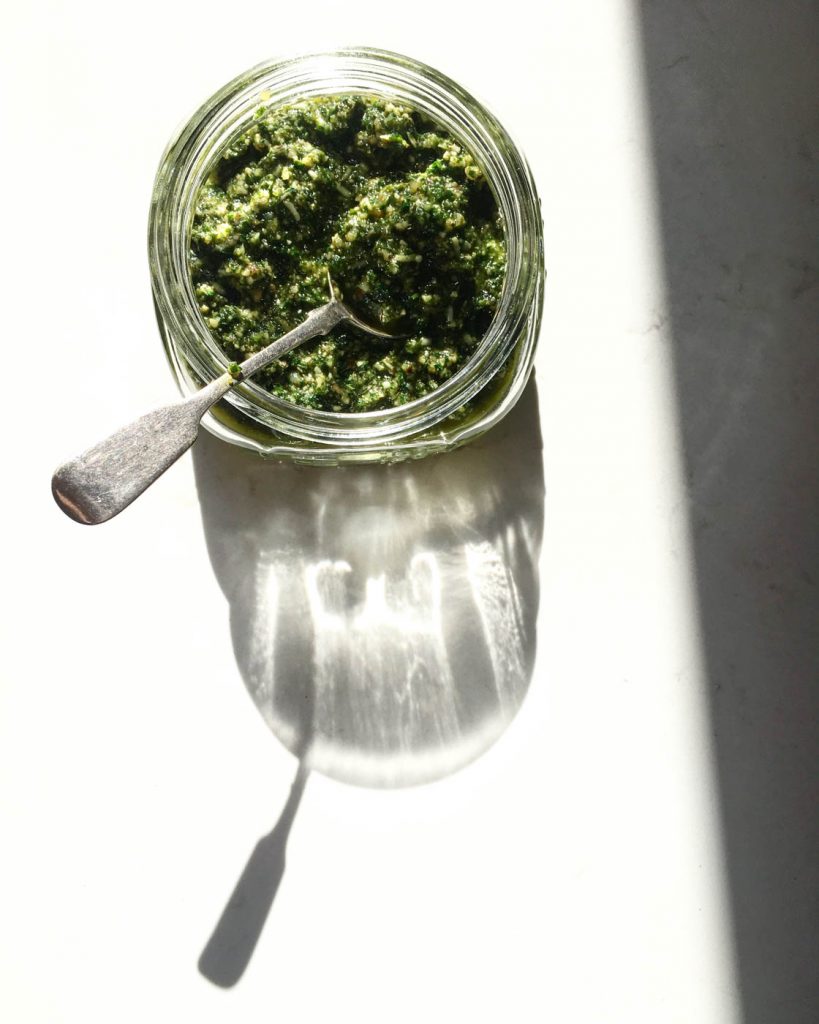 So I bought a Fitbit.

This skit is hilarious. Take a moment to have a look and know that I know that you know that I’m pathetic, then come back to me.

The new ‘watch’ is part of my ‘use my phone less’ regime. Fitbits gently vibrate when it’s time to wake up, which means I can park my phone far far away before bed. No more mindless scrolling when I should be reading, or sleeping for that matter. (But I did score this on sale thanks to a midnight scroll before my Fitbit arrived 😉

It also gently vibrates when it’s time to stand up and stretch, which I love. It’s my new, gentle friend when I’m sitting at the computer. I haven’t set it to track my sleep patterns, which I’ve heard causes bad sleepers like me to slip into deep depressions. But I have set it to track my steps. I can travel 8km a day doing laundry alone. Cheers to laundry in the basement and a house with three floors!

It also tracks my heart rate. Last week I woke up at 68, my usual. However just a few hours later, as I sat down in the sound booth to interview the author I mentioned last time, it had skyrocketed to 97. I was my nervous seven year old self again, sitting on a piano bench at a recital, hands and hair ribbon shaking uncontrollably. Tell me something I don’t know Fitbit.

(BTW the interview was just fine. I settled back to 68 as soon as we started discussing tea.)

These details are important because they set the scene for the following morning. My husband had been away all week, and the fine balance of a family designed to run smoothly with two captains was starting to fall apart. The plan was to work that morning (I’m now a part part time voice over actor – no hair brushing! No food prep! It’s the perfect gig) then hit the road for a ski race on Prince Edward Island. (Yes, there is a ski hill there. It used to be a garbage dump. Truly.) Anyway, another one of my new regimes, along with less phone use, is taking care of my hunger, as in plan ahead and feed myself good food, even when I’m sitting in a ski lodge with granola bars, brownies and juice boxes strewn over every table. That kind of thing.

So there I was, that morning, toasting mixed nuts and whizzing them together with garlic, fresh basil, kale and parsley to make pesto. I was also simmering a pot of mixed grains. A tray of chopped peppers, red onions and sweet potatoes were roasting in the oven. Yes, I was going to arrive to the ski hill with glass, plastic-free containers full of salad components ready to be tossed together (in the bowl I would also pack). It would be one big, smug culinary extravaganza.

I packaged everything up and filled the cooler bag. I packed thermoses for the kids. Organic juice boxes. Water bottles. Fruit. Cheese. Slices of gingerbread from the freezer. The smugness was already flowing.

Then I packed the car.

I went to work.

When I picked up the kids at school, one of them opened the trunk at the back, causing my precious cooler bag to fall to the pavement.

I closed my eyes and slowly reached my hand into the bag, gently feeling for the reassuring smooth glass surfaces of my containers. Instead I found crushed, pesto filled goop. One container of grains was still intact, so my spiteful, mad, frugal self scavenged what I could from the bag, spooned it into the unharmed container, sadly threw out the rest, and drove the 3.5 hours to Charlottetown.

The next day I watched races, skied a little, then fought my way through the crowded lodge and found a tiny corner of a table to eat with my kids. I cracked open my container of grains now full of scavenged roasted vegetables and a touch of pesto. I took a few bites and found a piece of glass in my mouth. Then I saw another in the container, glistening amongst the sweet potato wedges. After the fourth bite and the third piece of glass, I felt the gentle vibration.

It was my Fitbit telling me to fucking stop eating food with broken glass in it, go into the cafeteria, and order some fries.

This is as rough as recipes come:

1 handful of nuts or pumpkin/sunflower seeds, or both
2 cloves of garlic, roughly chopped
2-3 cups of packed greens – fresh basil if you have it, torn kale, parsley
1/4 cup -give or take – olive oil
1/2 cup grated parmesan cheese – or a few spoonfuls of nutritional yeast, I have lots left over from that time I did a vegan cleanse… it works perfectly here
sea salt and cracked black pepper to taste

Cover a small, dry fry pan with nuts and / or seeds – whatever you have. (For most of January I made pesto using fancy salted mixed nuts leftover from a Christmas party. That extra salt made for seriously great pesto.)

Toast nuts and seeds in the pan carefully until they crisp up a little. Tip them into a food processor along with a few cloves of garlic that you’ve roughly chopped. [I have a small food processor that I use to make pesto and all other flavour bombs (miso pastes for soups, ginger and chilli pastes for curries… I will share these. Next week?) I like small food processors; I hate seeing contents pressed against the side of a massive food processor like they’re in a Gravitron, never reaching the middle, never forming a paste.]

Stuff greens into the processor, blitz contents a few times to shrink it all down a little, then add oil through the top as the motor is running until a relatively smooth paste forms. I pour straight from the bottle – hence the ‘give or take’ 1/4 cup of oil. It’s probably more… just go by sight. You might have to scrape the sides down during this process, but typically I find the oil helps to pull everything together into a paste. At this point I add the cheese, salt and pepper, blitz again, taste, then add more salt or cheese if needed.

Scrape pesto into a storage container – a glass jar, a plastic take-away container, a cereal bowl covered with plastic wrap. Whatever you have, whatever makes you happy, whatever will travel well.

Spoon pesto into soups before serving, into omelettes, sandwiches, roasted vegetables, salads… the list goes on and on.