Alexander McCall Smith and the importance of a cup of tea 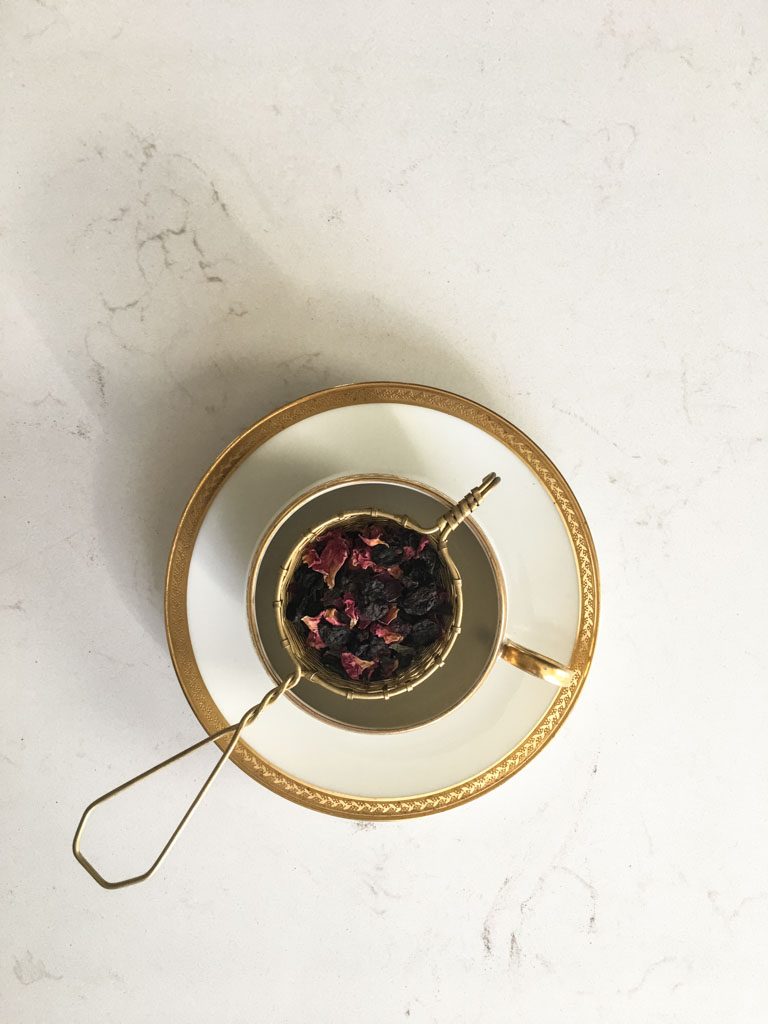 I’ve been thinking about this day ever since November when Mr. Smith spoke at the Halifax Central Library to a packed audience of mature women. He had recently published the eighteenth book in his No. 1 Ladies’ Detective Agency series. Admittedly, a small sprinkling of men were in the audience, and one asked a question.

“I’ve never read any of your books, but clearly people love them,” he said with hands in his pockets as he scanned the audience. “What I want to know is why a Scottish man has chosen to write stories about happy people in Botswana who sit around drinking tea?”

I suppose it’s a question many people have wondered. All 18 books in the series centre around the traditionally built private detective Mma Ramotswe. Her character solves problems in peoples’ lives while taking in the beauty of the Botswana sky over cups of red bush tea. HIV, poverty and other realities of sub-Saharan Africa do weave into the stories. But for the most part, the series is about hope, happiness and the beauty of home.

“There are many places one can find stories about the struggles of life in Africa,” replied Mr. Smith, dressed in a kilt and tweed blazer. “I wanted to tell another story, the story of the beauty of the people of Botswana. It’s as simple as that.”

I read that Mr. Smith was inspired to write the first novel in the series after he met a Botswana woman ‘of traditional build’, racing around a yard trying to catch a chicken to cook up for a celebratory meal. He knew at that moment that he had to write about her – this cheerful, capable woman.

The success of the the first book, I’ve read, meant Mr. Smith, a former professor of Medical Law, was able to maintain this tone of optimism throughout future books in the series. Optimism goes in and out of fashion, he said, but this book was where he found his optimistic voice. Clearly there were readers out there attracted to it, who needed it, who chose it. So on it went.

I’m one of them. I’ve reached for these books after I struggled to get through A Fine Balance, or the Kite Runner. When the world was spinning out of control. When my life wasn’t happy. As my writer friend Maggie Mackellar said, his books can be like ‘food that sustains you… when the close world feels dangerous there is an escape hatch, and somehow slipping into this created world allows you a moment of respite…and the strange thing is, that escape is expansive. You are made bigger in the reading of it.”

I’ve gone through phases of sipping red bush tea, exclusively, in an attempt to capture this comfort. I have to say, it’s not my favourite. I prefer black tea, or a gentle herbal like mint or chamomile (which aren’t actually teas, but never mind). It’s the ritual of the drink – the soothing whistle of a kettle, the gathering of people, the pressing of the pause button, the jump through the escape hatch – that I’m looking for. It’s what we’re all looking for, I think.