By Lindsay Cameron WilsonDecember 20, 2016No Comments 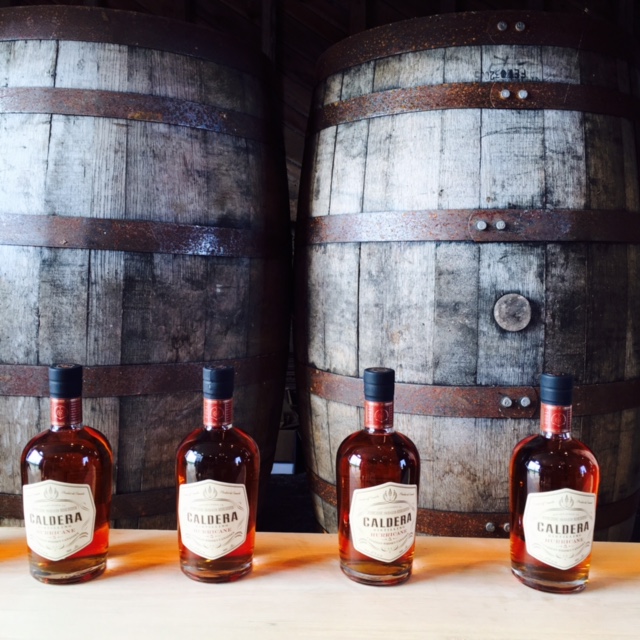 On Episode 13 I went to Apple School. You could say on Episode 14 I go to Whiskey school, but this time there are personal stories woven into between the sips. Specifically, from women.

We’ll also meet Julia Ritz Toffoli, founder of Women Who Whiskey, an experimental whiskey club for women with chapters all over the world. (Her first whiskey drink was a rye and ginger while in university. Now, she sips whiskey neat.) Julia takes me through a whiskey tasting, over skype, from New York City. But we’ll kick things off with a vignette from Netflix’s THE CROWN, where she sips whiskey in Buckingham Palace in the wee hours of the morning. (I mean WHISKY, because in England, there’s no E.)

I hope you enjoy it.