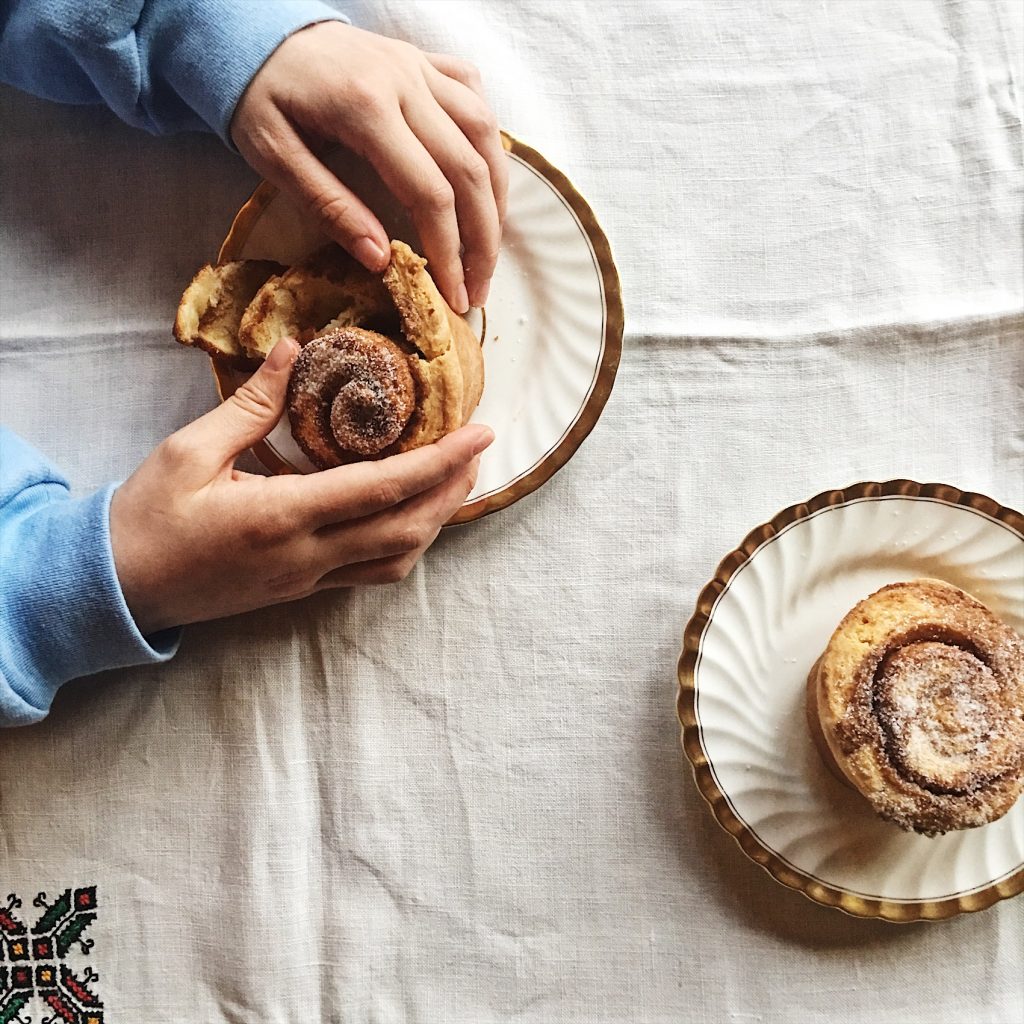 I’m dreaming of a stress-free Christmas.

My sister’s parents in law, Mila and Dave, joined us for Christmas dinner this year. For years Mila hosted 25 around her Christmas table. This year, they arrived as guests.

After dinner I flopped down next to Mila in the living room beside our twinkling tree. We sipped the last of our wine and chatted about the day. Eventually Mila turned to me and said, “You know yesterday I thought it just didn’t feel like Christmas. But then I realized, while sitting in church during the Christmas Eve service, that the only difference was that I didn’t feel stressed.”

I did feel stressed on Christmas day. And happy, sad, joyful and tired, all in the course of an eight hour stretch. Stress is a hard feeling to reconcile on Christmas day; my house is warm, there’s money for presents, we’re safe, we’re loved. But still, there’s stress.

On Boxing Day, while cleaning off the Christmas table, it hit me – December 26th is the best day. Christmas is a memory and the peacefulness of Boxing Day lies ahead. I took a picture of the table – wrinkled linen, clementines leftover from the centrepiece, bits of detritus strewn around – and posted it on instragram with this comment attached:

I remember my Mom often had a little cry on Christmas Day. I thought it was because she didn’t like the Orlane face cleansing kit my dad would buy her. Now I know it’s because she was tired. She was holding all of our expectations together while simultaneously trying to capture her own nostalgia. They were fleeting tears; she didn’t indulge them. And by the 26th, when we’d set out for a family beachcomb, all was well with the world again. Mom, I get it. I love the 26th.

The women in my world responded with a resounding I AGREE. IT’S THE DAY WE EXHALE.

But then came this reply, from my thoughtful friend in California:

“What if we all decided to make the 25th more like the 26th, and have it be an exhale too?”

I thought about this. In order to make the 25th an exhale, I’d have to scrap the twice risen cinnamon rolls that I not only insist on making on Christmas eve, I insist on eating WHILE opening stockings. This means I have to get up before the crack of dawn in order to have them in the oven on time. The success of this single act sets the tone for my whole day. I’ve made these rolls when I had the flu, while nursing a baby, while wrapping presents. I‘ve even held off kids from opening their stockings because the rolls were still in the oven. Christmas, you see, smells and tastes like cinnamon. By making these rolls, I assume that I am holding all my kids’ expectations together while simultaneously capturing my own nostalgia, but all I am doing is creating stress. Where’s the joy in that? What’s wrong with a tea biscuit cinnamon roll that can be made and baked in under an hour, the day before? And why not zap them in the microwave on christmas morning so they’re ‘hot from the oven’? Or why not not follow my sister Sally’s lead and make cinnamon rolls from store bought pizza dough?

Or how about eating clementines instead while we open stockings?

You might have guessed that the cinnamon rolls didn’t materialize this Christmas. My husband offered to make them, but he forgot. I chose to forgive him, through clenched teeth, as we opened presents on Christmas morning. It was all downhill from there.

I recently discovered futureme.org, a site where you can write letters to your future self. I’ve written my letter and set it to arrive in my inbox early December, 2018. I remind myself that in order to exhale, you have to inhale. Christmas can be a big, joyful inhale, full of clementines with stockings, cinnamon rolls when the time is right, a cold walk and a big table full of family and friends, followed by a happy exhale around the tree.

*Cinnamon rolls, above come from the Violet Bakery Cookbook. I made them on the 27th and we ate them with tea.