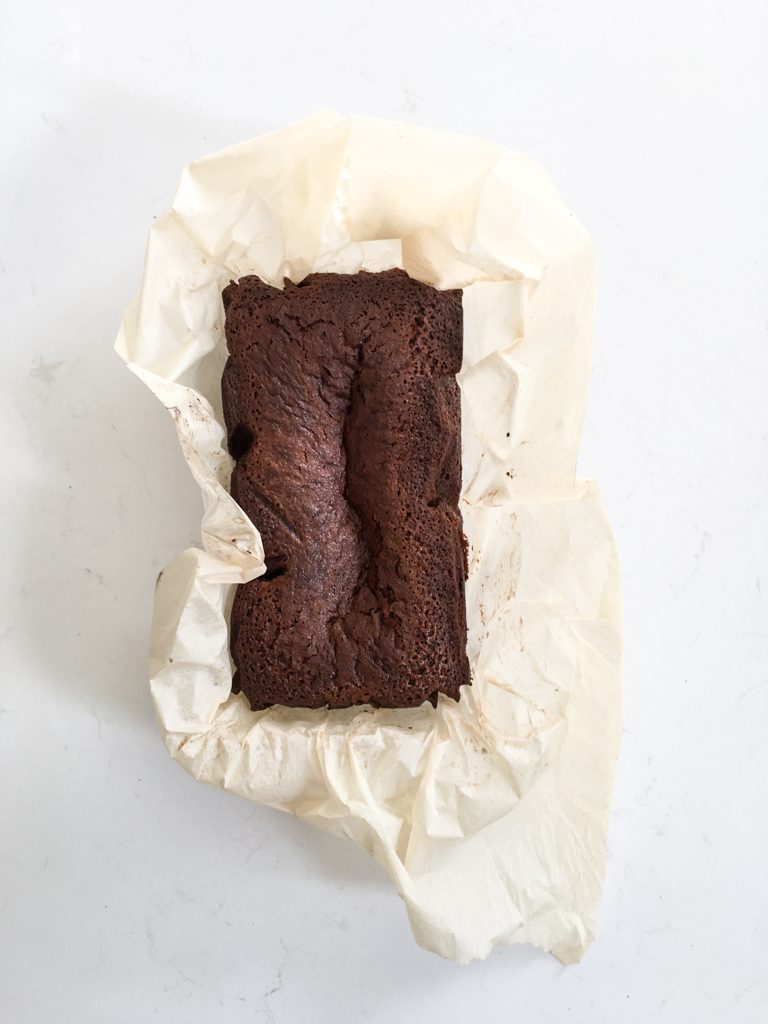 Something for new moms and extra good friends.

Despite the never ending bowl of clementines on the counter and copious amounts of miso soup, our family went down this week. Colds, aches, pains and kleenex everywhere.

So I made stout ginger bread. It’s my sister Sally’s recipe, one that she makes for ‘women who have just given birth, or extra good friends’. Although I certainly haven’t just had a babe, I thought the collective weakness in the family qualified. And besides, thinking about Sally, and how she came to learn about this bread, always puts things into perspective.

Sally has had a series of artificial valves in her heart. The first one has been there since the summer of 1999, ten days after my wedding. We all noticed she wasn’t feeling well the day of the wedding. Her ankles were swollen, which was odd for a tall, slim woman like Sal, but whatevs! It was my wedding! Sally certainly isn’t the type to make a fuss. It wasn’t my finest moment…

And ten days later, there she was, having emergency cardiac surgery: endocarditis had taken over the mitral valve in her heart. It was suggested she not have a metal valve put in to replace the old; metal in the body requires a daily douse of blood thinners, which you can’t take when planning on getting pregnant. So in went a pig valve, with a shelf life of about 10 years.

Jump ahead to year nine: Sally is married, has a little girl, and with the go-ahead from her Cardiologist, had another one on the way. Her aging valve had been performing well, until a snowy November day when she went tobogganing at 21 weeks pregnant with her four year old. She huffed and puffed the whole day, and that night she could hear her heart swooshing, working harder than it had ever worked before. The pig valve was almost, not entirely, but almost, out of commission. The baby would have to come out.

Sally held on for 11 more weeks. Lily was born by C-section at 32 weeks in the Cardiac department of the QEII Hospital, in the event there were heart complications. Lily was then taken to the natal intensive care unit (the NICU) of the maternity hospital down the road, and Sally’s breastmilk was couriered to Lily throughout the day. Eventually Sally was discharged and able to visit and feed her new born, all on her own.

It was during this time that our friend Christine visited Sally with ten little plastic bags, each filled with a thick slice of Stout Ginger Cake.

“When she gave it to me she said it was filled with good things for breastfeeding moms. I put the bags in the freezer and the next morning, I grabbed one to add to my packed lunch to eat at the hospital. By the time I bit into my first slice it had thawed and I was starving. The ginger bread filled me up – it was equal parts delicious and nourishing. After the first day I knew I had a special treat to treasure. I made time each day in the NICU to find a quiet place for a cup of tea and a slice of ginger bread. As soon as I finished my stash I asked Christine for the recipe. I have been making it for new moms and extra good friends ever since.”

Sally had her heart valve replaced a few months later. It’s still going strong. And speaking of strong, Lily turns nine next week. Lily loves a slice of ginger bread, warm from the oven, but she’s celebrating her birthday with chocolate cupcakes.

Preheat oven to 350 F. Generously butter a bundt pan and dust with flour (Sally prefers to use two loaf tins – she lines them with parchment paper then butters the paper – this bread, once cooked, is sticky!).

Bring stout and molasses to a boil in a large saucepan and remove from heat. Whisk in baking
soda, then cool to room temperature.

Sift together flour, baking powder and spices in a large bowl.

Whisk together eggs and sugars. Whisk in melted butter or oil, then cooled molasses mixture. Add to flour mixture and stir just until combined.

Pour batter into prepared pans. Bake in the middle of the oven until a tester comes out with just
a few moist crumbs adhering, about 50 minutes.

Cool cake in pans on a rack 5 minutes. Turn onto rack and cool completely, or if using parchment paper, ‘lift’ loaves out of tins and cool on racks.

Enjoy – all by yourself, as a gift, or if you’re feeling wild, spoon into a bowl and douse with a tablespoon or so of whisky as my husband did, last night, and the night before.

*I substituted spelt for all purpose flour recently – the middle sunk a bit, but it was still so good – stickier perhaps, less loaf like, but definitely still gift worthy. Here it is, below, doused in a little whisky… 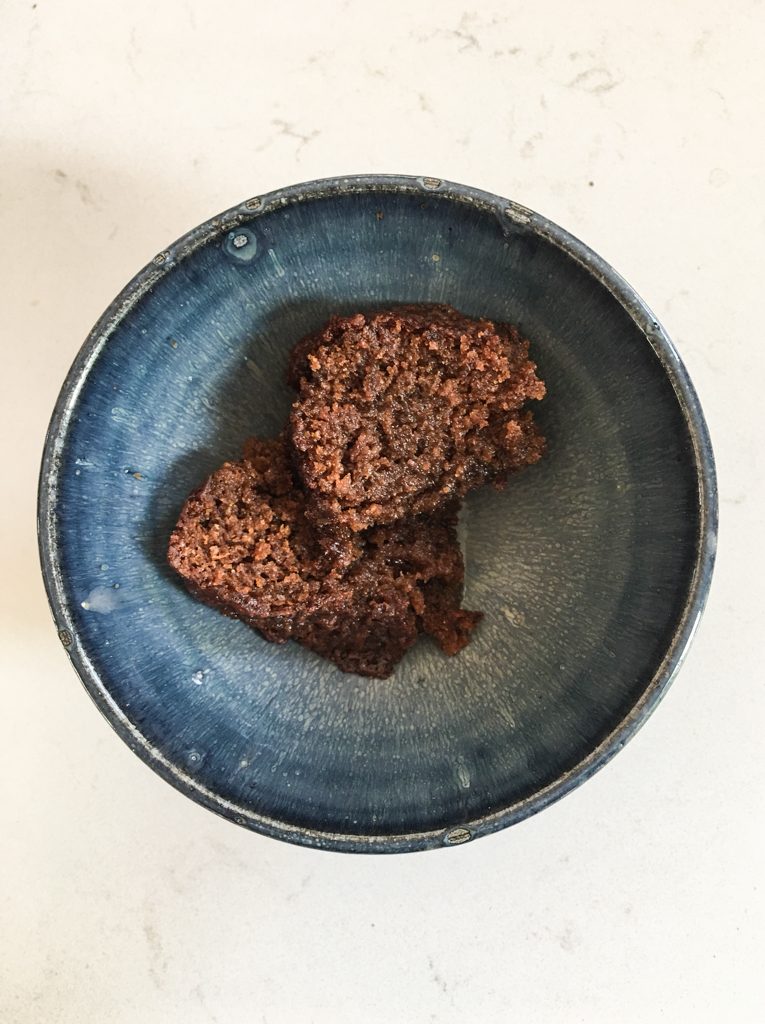