By Lindsay Cameron WilsonSeptember 20, 2017No Comments 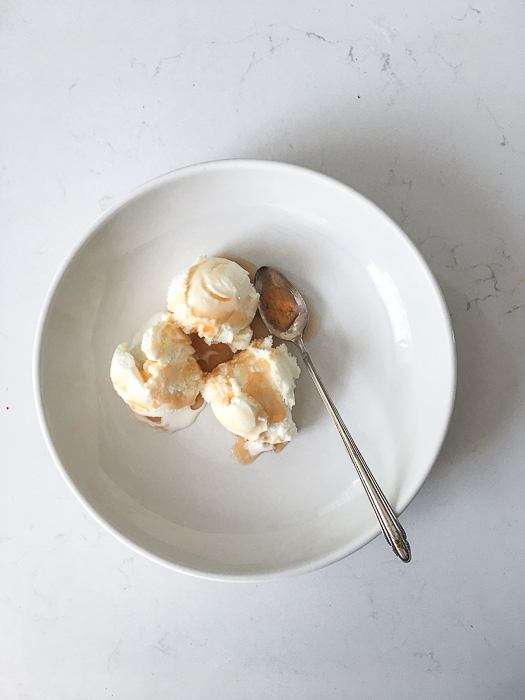 A few days ago I was driving into Halifax just as the sun was rising. I had just taken the red-eye from Calgary; I was in the mountains over the weekend for a wedding. I love weddings. I love dancing. I love seeing old friends. I love love. The BC fires were still burning and at times the mountains were covered in a veil of smoke. But just as the ceremony began, a gentle rain fell, giving the land a much needed drink and creating the most beautiful light for photographs. It was all so magical.

As I crossed the bridge Jenn Grant’s song Lion with Me came on.

I’m a keeper, light seeker, and I’ve got you, do you want me too? Be a golden, be a golden, lion with me, lie with me…

When the song ended I played it again. And again. I didn’t want to let go of that post wedding glow. And I was tired and sentimental. And sipping on a strong coffee. The stars were aligning.

My father used to do this too. On long car rides he’d replay his favourite songs, sometimes up to three times in a row. “Let’s just hear that one more time,” he’d say as Katrina and the Waves belted out Walking on Sunshine throughout our minivan.

Sometimes you’re not ready to let go of a feeling. But curiously, each time, the song is a little different. The feelings shift.

As the song ended for the third time, my mind switched to home. Beautiful boys. A tired but generous husband. Meals. Ah meals…

This month is particularly busy. Every September is. My thoughts swirled from sports schedules to work to the inevitability of a set meal schedule. Anything beyond Taco Tuesday and Friday Night Pizza has always made me feel claustrophobic. But then I thought about the song: three times in a row, the same each time, but still different.

I can do this. I will do this.

I pulled up to a red light beside a gas station. A long strip of rose bushes packed with rose hips lined the sidewalk. I remembered there were a few jars of rose hip syrup in my fridge. My sister Lee gave them to me last week, “a failed batch of rose hip jelly,” she said.

Every year Lee spends labour day in Margaree Harbour, Cape Breton. When her husband is fly fishing, Lee and the kids collect rose hips by the beach then they make rose hip jelly. But this year Lee forgot to bring powdered pectin along in her suitcase. So she walked down to Laurence’s General Store, but they only had the liquid kind. She tried to substitute… who knew liquid pectin goes in at the end, not the beginning? It didn’t set. 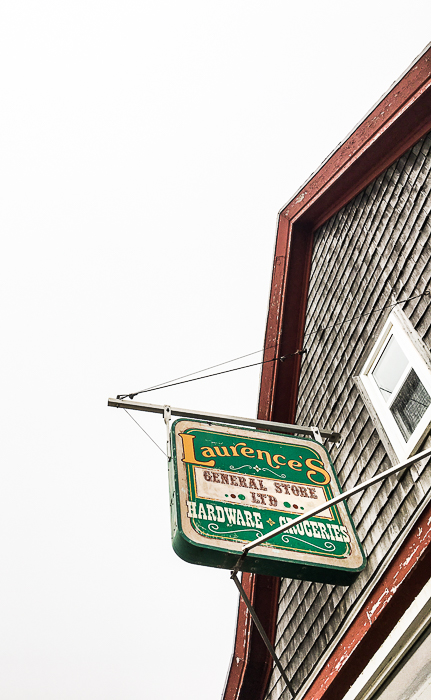 Lee has made this jelly every summer for several years now. This time it didn’t work. But you know what? That ‘failure’ cracked open a world of rose hip deliciousness.

Rose Hip Jelly is good on toast, and perhaps tasty on a cheese board. But syrup… the possibilities are endless.

After an unofficial ‘what to do with failed jelly’ pole on Instagram, the results were unanimous: make a cocktail!

A quick google search produced this recipe for a Rose Hip Whisky Smash (great suggestion Lara Nestman 😉 I especially like that it was filed under “Wild Drinks”. I’m going to try it this weekend. TBC.

I suppose this is a round about way of saying that good things can happen not only from mistakes in the kitchen, but from repetitive structure. Lee makes that jelly every year- the same time, the same place. But like tacos on Tuesday, flavours shift. Textures morph. Substitutions happen.

In the mean time, I have to fill in my Monday, Wednesday and Thursday meal gaps.

Do you have any repeat friendly tried and true meal suggestions? Somehow… let me know!