It Was The Pitchfork In The Dining Room 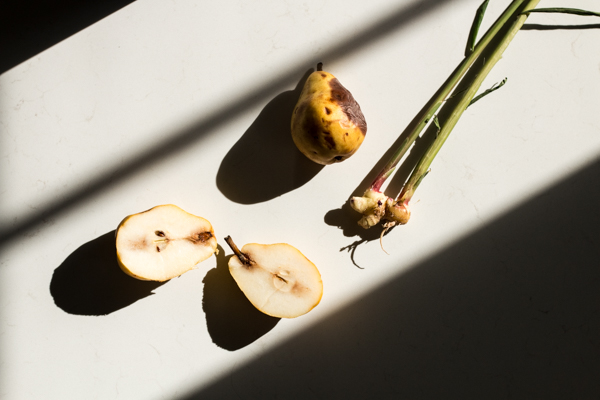 Last week there was a photoshoot in my kitchen for a magazine. The space was glistening  – the morning sun sparkling on cue, the surfaces freshly scrubbed clean, my hair was fluffy, new shoes on. The photographer shifted as the sun moved through the room, searching for the light, playing with reflectors, hoping to grab that morning feeling.

But in order for the light to exist, especially in photography, darkness is needed. Balance.

Our home is all about balance. It was built in Victorian times – the 1850’s I’m told – but the design is Georgian, a period known for symmetry, balance, and big paned windows to welcome in the light.

But under my feet, down beneath the old wooden floorboards, is the basement. It looks just like one of the apartments now run and operated by New York City’s tenement museum, purchased condemned; layers of peeling wallpaper, laths exposed, dirt floor covered by a linoleum ‘rug’, once advertised as ‘the rug you can mop.’ It is so similar to a tenement apartment that I’ve considered turning the space into a stop on a historic Halifax walking tour.

Down the hall from the kitchen is our old kitchen, now a dark and cozy dining room. But there’s a window in there with plywood tacked across the frame, where someone tried to break in over the summer. We were away at the time; it was our neighbour who heard a guy heave-ho-ing his way through our old window, using a pitchfork he found in our garden shed. The police caught him as he tried to shimmy through the jagged window, stoned and confused. The game of Clue comes to mind whenever I think of that night: Was it Mr. Smith with the candlesticks in the library, or Mr. Stoner with the pitchfork in the dining room? That’s the question.

The dining room, with porch attached, is tidy. But that’s because I stuffed all the football gear, extra shoes, jackets, umbrellas and yoga mat in the back of my car.

Upstairs there’s a sick kid in bed, coughing and hacking, watching something he shouldn’t on Netflix.

Soon, another kid would come home with a dislocated shoulder; another with a new crop of warts on his toes. Honestly, you can’t make this stuff up.

Today the sun is streaming through the kitchen window again. But the pears in the bowl I bought for the shoot last week are bruised. Fruit flies are everywhere. I reach to throw them in the compost, then I imagine how good they would taste if I pushed them through the juicer, especially with the fresh ginger I bought that morning. 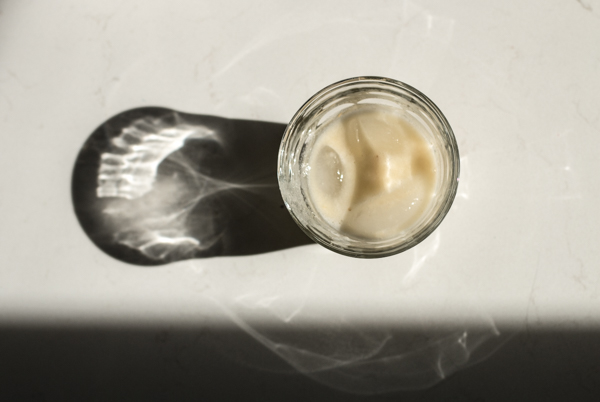