By Lindsay Cameron WilsonMay 15, 2019No Comments 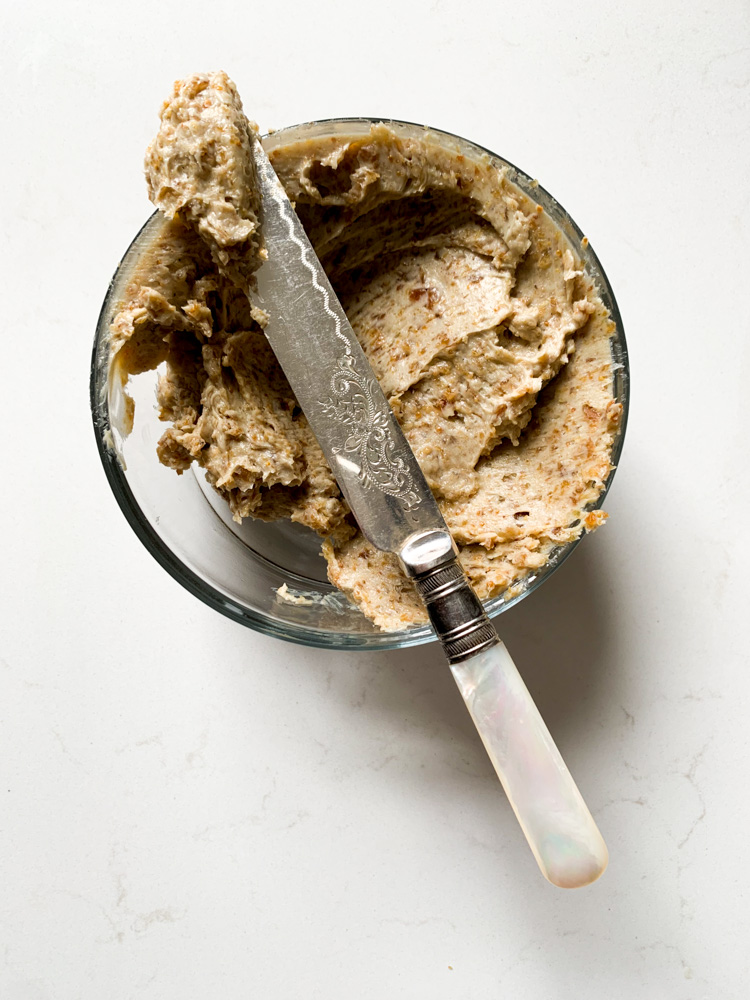 Last week we hosted a dinner party to celebrate friends who recently got married. My twin aunts came early to set the table and fill my house with foraged branches and twinkling lights. It felt like Cinderella’s pets were in the house, with bird song flowing and ribbons trailing until suddenly, everything gently fell into place. There were foraged forsythia, pussy willows and cherry blossom branches in vases, grape vines wrapped around linen napkins and white lights twinkling on the mantle. My uncle, my mother, my sisters, (minus Vancouver Jessie) their husbands and my cousin and his wife were our guests, along with Fred and Joel, the happy couple. It’s rare that a big extended family all have two friends in common, but this is what happens when one owns a hair salon – FRED–  that is frequented by everyone around the table, with hair. 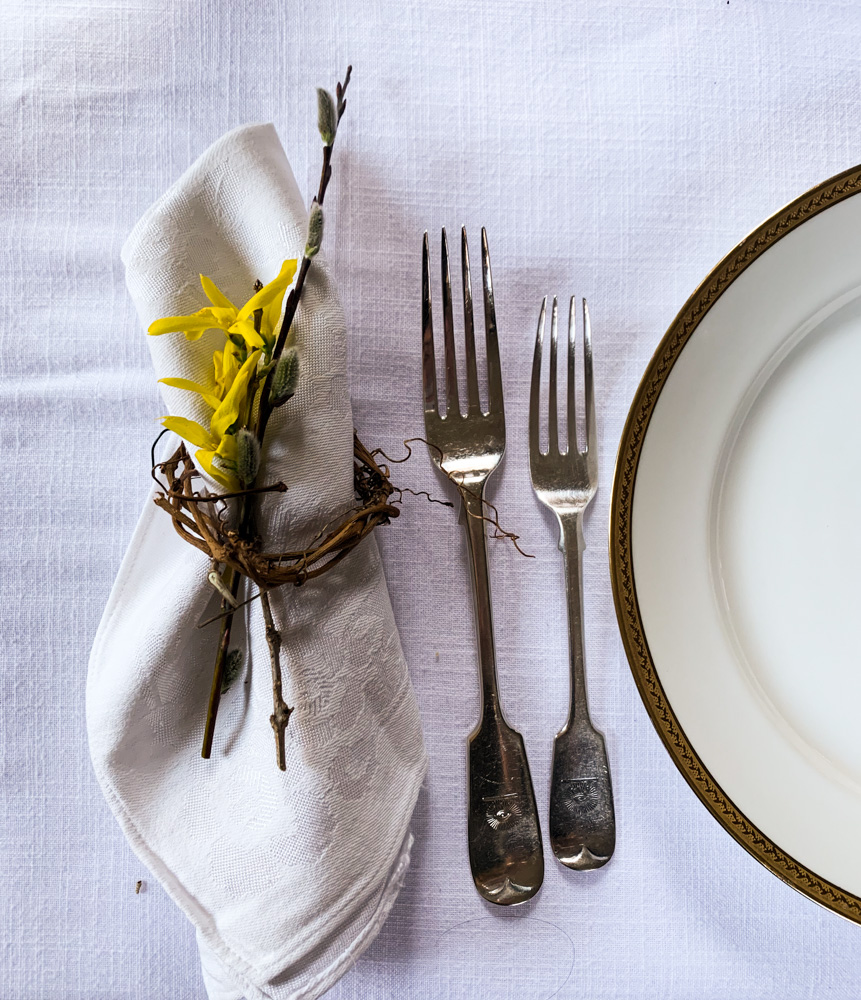 Fred not only makes you beautiful, he’s also a truth teller, a storyteller, and a man who welcomes adversity as an opportunity to grow. If you’re hoping to slump in Fred’s chair and wallow, don’t bother booking in.

I once read that self pity feels like a warm, cozy blanket around your shoulders. But after a while, the blanket tightens, and quickly turns into a straight jacket. Once this happens, you’re screwed. You can’t grow. Ideas don’t flow. Self pity no longer serves you, it suffocates you.

Fred knows this truth. So as we sat around the table, with our plates filled with grilled lamb and salsa verde, minted creamy peas and roast squash with feta and warm tomatoes, we talked about removing that warm blanket. My cousin’s wife Carly, whose laughter can fill any room, told us about the time Fred cut her hair following her son’s autism diagnosis. Carly said she vented in that chair, cried, worried that her non-verbal little boy would never have friends. Fred slapped his scissors on his palm, looked at Carly over his signature black glasses, and said, Is your pity party over yet? The apple sometimes falls far from the tree, said Fred. The pity party will only make the apple feel unwanted. Love the apple. Fred was that apple.

And with that, Carly shared how her son, now eleven, has many friends. Friends without the complications that adults bring to friendships.

It takes time, adversity, joy and many hair cuts to realize this truth. But when it happens, peacefulness sets in. Creativity flows, and we move forward.

The day after the party, in the quiet of the kitchen, I listened to Samin Nostrat interviewing Nigella Lawson on Radio Cherry Bombe. Samin asked Nigella about being criticized in the past for writing simplistic recipes from time to time. It’s the idea that’s important, replied Nigella, the original spin someone puts on everyday food that counts. It doesn’t have to be complicated, just inspiring.

I thought of this as I stared at a half empty package of figs on my counter, left over from the night before. I tipped them into my food processor along with butter, a pinch of cinnamon and sea salt. I whipped it all together and slathered the butter – fig butter – over a piece of toast.

Ideas flow when you’re not feeling sorry for yourself. Action happens. And this creativity counts, even when it’s just a simple thing like figs in butter.

Fig Butter – more if an idea than a recipe

Blend all ingredients in a food processor. Slather fig butter over warm bread, toast, or warm banana bread… the latter just came to mind, I haven’t tried it, but now I want to.

Store in the fridge for up to a week. 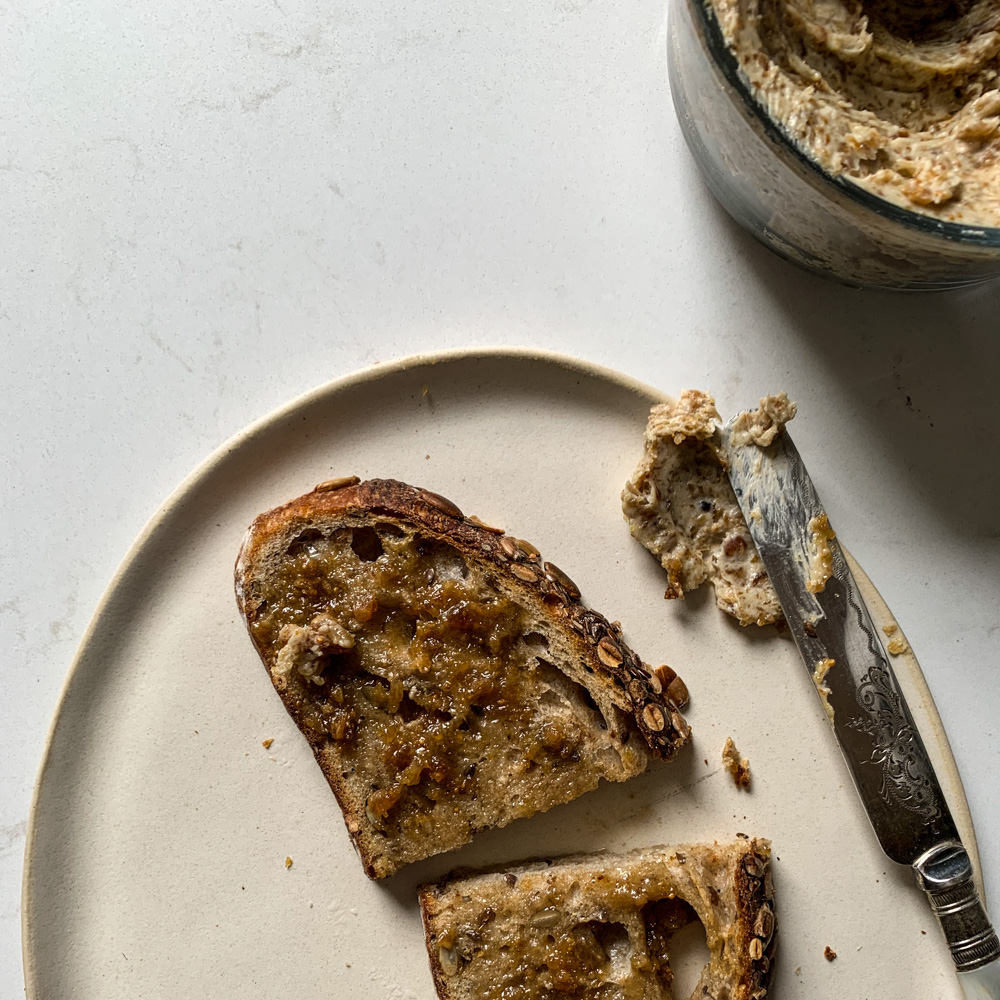