By Lindsay Cameron WilsonJanuary 27, 2021No Comments 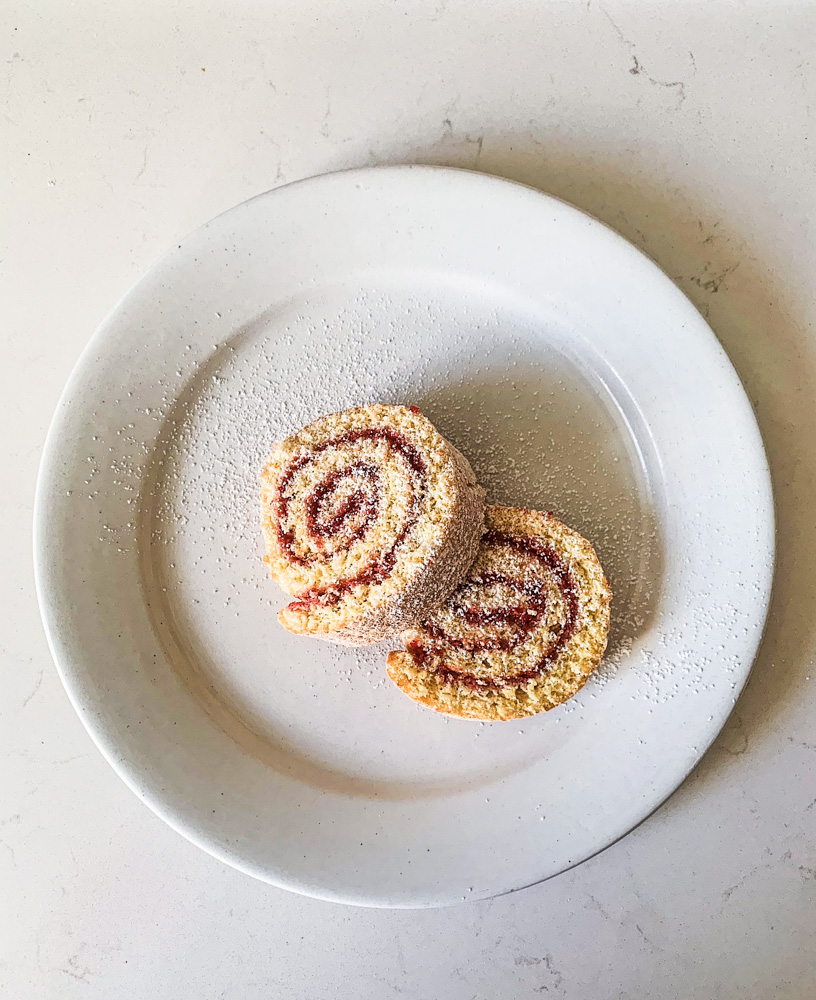 My creative juices have dried up.

There’s a layer of a fine, charcoal-coloured dust all over our kitchen. On our furniture. On the walls, inside every drawer. I fill a bucket with warm, soapy water and wipe surfaces down. But soon the water turns grey and I start again. The thought of cooking feels insurmountable.

We’ve brought this on ourselves. We’re renovating our basement, and the demolition phase continues. The walls, the plaster, the flooring, the plywood, that lone toilet paper roll hanging on a wall next to nothing – it’s all being turned to dust and rising up, phoenix-like, through every crack in the floor. I can see the particles captured in beams of sunlight – thick and sparkling, searching for a place to settle.

Use it. That’s what Adriene said in a recent online yoga class. Her father used to work in show-biz, she said, where that line is a mantra. USE IT. Use adversity and fold it into your craft. Channel it into something special. Take those lemons and make lemonade. Take the dust and… think about all the beautiful things I could make that are dusted?

Like the boiled eggs I ate for breakfast, sprinkled with a dusting of truffle sea salt. Or that flavourful lentil dish from Gabrielle Hamilton’s cookbook Prune that’s topped with creamy greens and a sprinkling of gunpowder.* What could be more dusty than that? Or a slice of jelly roll dusted with icing sugar. If you’re going to be coated in something, why not make it sweet?

The latter isn’t in my baking repertoire. It was a request from my neighbour Tony,** aged 85, who is convalescing at home after time spent in the hospital. He sits in his front room, plaid blanket wrapped over his lap, his white hair pulled back with an elastic. Around him are his precious things – coloured glass collections, ceramics, pottery vases, vintage sunglasses and paintings covering every inch of every wall – all collected at auctions, yard sales and vintage shops over the years. But what he wants most these days are the simple flavours of his youth: the brown beans his mother made. Oatmeal topped with raisins. A slice of jelly roll, one that’s “spongy, not like those sh*tty cake-y ones from the grocery store that don’t bounce when you touch them.”

My first attempt was mediocre.Tony prodded it with a finger and said, “now see, that’s nice and spongy.” But we both agreed that I shouldn’t have used blueberry jam as the filling. The cake is yellow, the jam is dark blue. When blue bleeds into yellow it makes green. It’s not appetizing.

The second round was better. I used raspberry jam, a gift left over from the summer. (Jelly rolls, as it turns out, are the perfect way to use up excess jams and jellies, as long as they’re not blue). I sliced the roll, put a piece on a plate and finished it off with a dusting of icing sugar. Tony’s probably prodding it now, hopefully admiring the bounce and the thick layer of raspberry jam, the way his mother used to make it, back when there was more to worry about than a dusty house, but they still made time for jelly rolls.

*Gunpowder is another name for Podi, a South Indian spice blend used to finish dishes. Prune’s version is a blend of cornmeal, salt, cayenne and cumin. The goal is to create an explosion of heat in the mouth. I see gunpowder as more of a dusting of delicious, edible soot. Use it!

**You might remember Tony from his cameo on episode 12 of The Food Podcast, where he weighs in on his love of salt and pepper shakers.

I’ve since learned that Australians call this a Jam Roly Poly (or shirt-sleeve pudding, dead man’s arm or dead man’s leg). This version is made with short crust and perhaps doesn’t bounce when prodded. The English call it a Swiss Roll, using a cake layer that’s more cake-y than bouncy. Either way, these swirls are the perfect vehicle for jams or jellies and a generous dusting of icing sugar.

This recipe is adapted from Joy of Cooking, my source for all grandmother recipes.

Lay a clean tea towel on the counter and dust generously with icing sugar.
Ingredients:

¾ cups (112 g) cake flour (I used all purpose/ plain flour, but I did wonder if cake flour would yield an even ‘spongier’ cake)

Beat egg yolks until pale. Sift sugar a few times, then add slowly to the eggs yolks, along with the vanilla, while beating.

Sift flour a few times, then sift again with baking powder and salt. Add the flour mixture gradually to the egg mixture and stir until smooth.

In a clean bowl, beat egg whites until stiff (but not dry, says Joy). Fold them into the egg mixture, gently, until combined.

Using a spatula, spread batter onto parchment, making sure it’s as even as possible. Bake for 12 minutes, or until top is golden and surface is springy to the touch.

Carefully invert cake on icing sugar-dusted tea towel. Peel off parchment paper. Spread jam or jelly on the warm sponge, as far to the edge as possible.

Starting at the narrow end, roll sponge tightly yet gently as possible, using the tea towel to guide it along. Leave jelly roll to cool, seam side down, with the towel draped over top.