By Lindsay Cameron WilsonFebruary 20, 2020No Comments 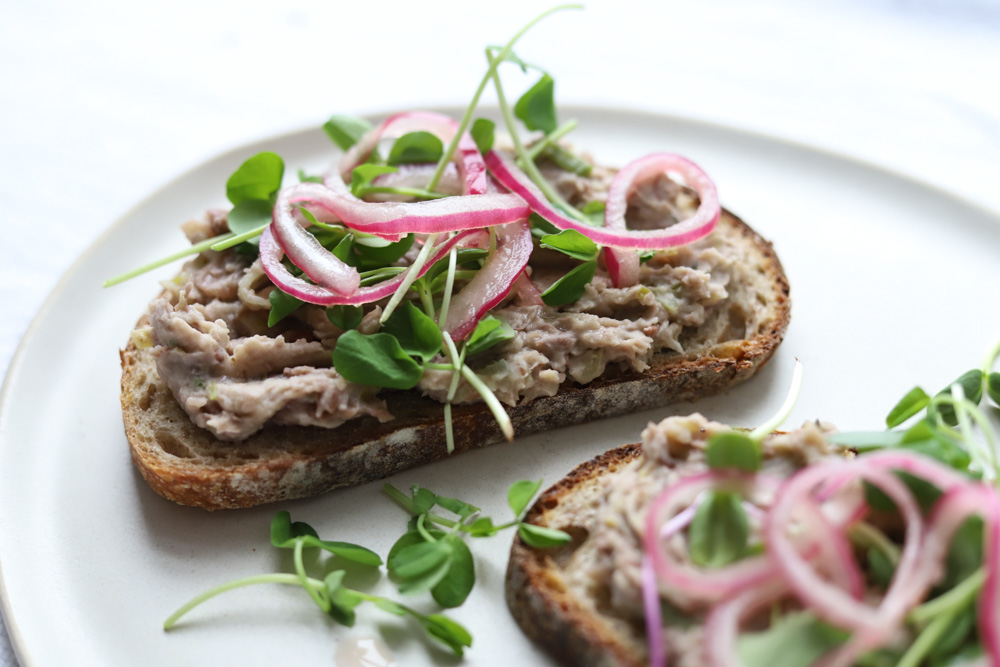 “Well, that changes the water on the beans.” – I’ve heard this saying over the years. It might be a family saying, or Canadian, or just North American. Either way, it means “something has changed that we were not prepared for.”

I was stuck mid-aisle in the grocery store, staring at the dried beans. Stacked amongst the usual bags of navy and kidney were beautiful white beans splashed with cranberry. They were called Romano, but I’ve since learned they’re also called Cranberry beans. It’s no wonder.

I’ve never been much of a dried bean person. I get tripped up by simple things, like hard boiling eggs and making rice. Dried beans fall into the same category. Soak in water then simmer until tender seems simple enough, but once, in 2004, I simmered navy beans for hours until all I was left with were hard, angry pellets. I haven’t forgiven them since.

But then, still mid-aisle and taken by the beauty of cranberry splashes, I looked at the flip side:

-dried beans are a fraction of the cost of canned

-a bowl of dried beans soaking in water on the counter means there’s a plan for tomorrow, which I find deeply soothing

-they hold a story

So I bought a bag.

The weekend before my friend Piia made us a packed lunch for the ski hill. She brought cooked lentils, cooked quinoa, avocado, pickled red onions, greens and feta and compiled everything into individual containers. The result was not only beautiful and tasty, it was a reminder that a little ‘day before’ simmer goes a long way. These beautiful beans could fulfil the same role – once cooked, they could be turned into a salad. A spread. A soup. They’d be ready for anything. I’d be ready for anything.

I measured 300g / 2 cups dried beans and placed them in my biggest bowl. I added 10 cups of water and left them to soak overnight on the counter. When I woke up, my cat was drinking the water. There is debate on the internet regarding ‘to drain or not to drain’ the soaking liquid. Some say not to bother. Others argue that beans arrive unwashed and are therefore dirty. There’s also the issue of stones and dirt sneaking into the bags. One woman on a particularly passionate bean forum says in all her 50 years of soaking beans, she’s only found three tiny rocks. My cat turned and stared at me. I decided to drain and rinse. 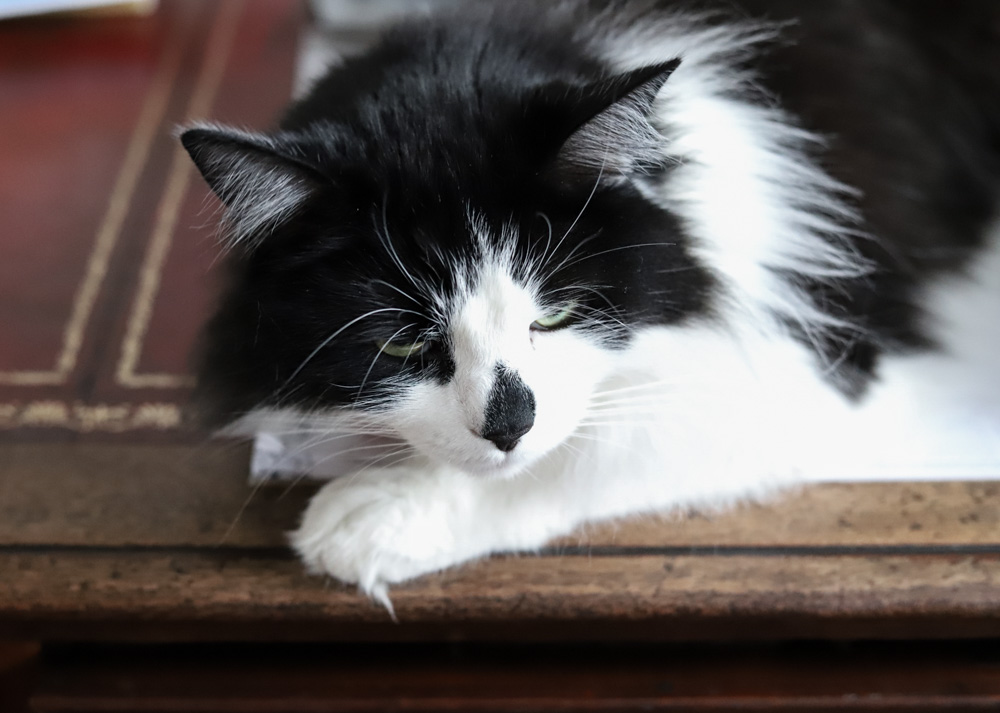 I poured the beans (now a little shrivelled, but that aforementioned forum said they’d plump back up while cooking) in a big pot and covered them with water. I added a few things I had in the fridge for flavour- Thai chilis, fresh thyme, rosemary and a few bay leaves (I stopped there, remembering anything acid, like tomatoes, vinegar or lemon will keep the beans from softening. I didn’t want to take any chances). I brought the pot to a simmer and let it go, gently, for about an hour and a half, stirring and topping up the water every so often. I tried to keep the simmer a gentle one; if the water boiled vigorously the beans would fall apart.

When the beans were soft and only a little broken from the boil, I drained off the tiny amount of remaining water and plucked out the herbs and chilis. Then I added a big pinch of salt and stirred.

Before me sat creamy, slightly smashed beige beans. Gone were the whites and cranberry splashes. It was ugly.

“Well, that changes the water on the beans.”

A friend was on her way over for lunch. Beans on toast was on the menu, but I had pictured whole beans, rustic but pretty, tumbling off the edge of toasted sourdough. Instead, operation purée was in effect.

I sautéed a chopped leek and a clove of garlic in a splash of olive oil. I added a good pinch of salt and a 1/4 teaspoon of dried chilli flakes. I stirred, now and then, until the leeks were floppy and soft. I scraped the leeks into the beans and using my immersion blender, whizzed until everything was almost smooth. I toasted a few slices of sourdough and spooned the beige purée on top. I finished it off with a pinch of green, and as I always do with brown food, a tangle of pickled red onions.

These beans hold a story. It’s one of growth, harvest and purchase by a superficial shopper drawn to beauty. It’s about a toughness that grows tender. It’s about a velvety texture that holds other flavours and makes them sing.

My cat’s name is Pearl. She’s tough, but tender. If you leave her alone, she’ll curl up near bye and lounge for the camera. It’s this softness, the hard earned kind, that means the most.

Thanks to @justinebarnhart for these images, and for loving my version of beans on toast.